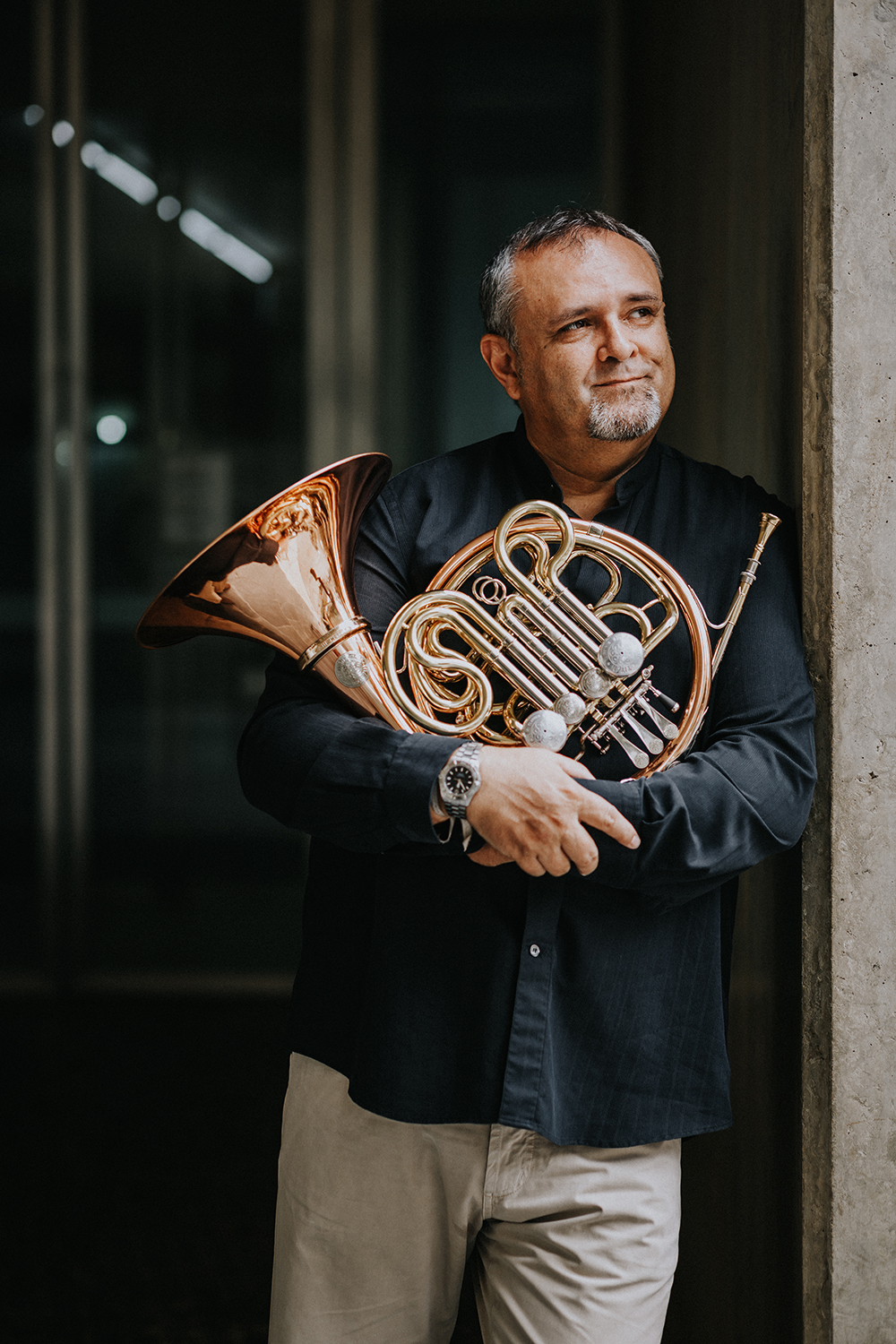 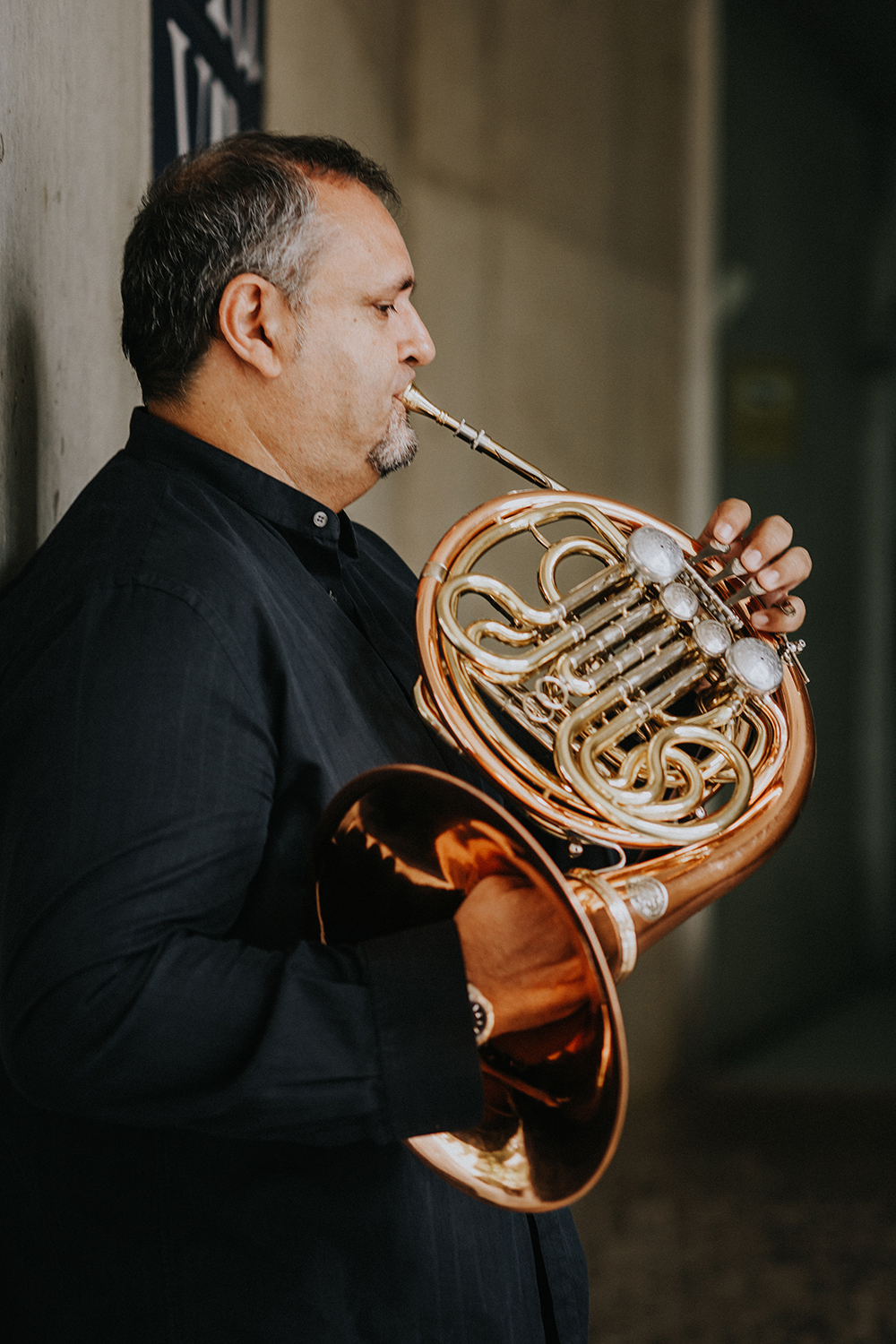 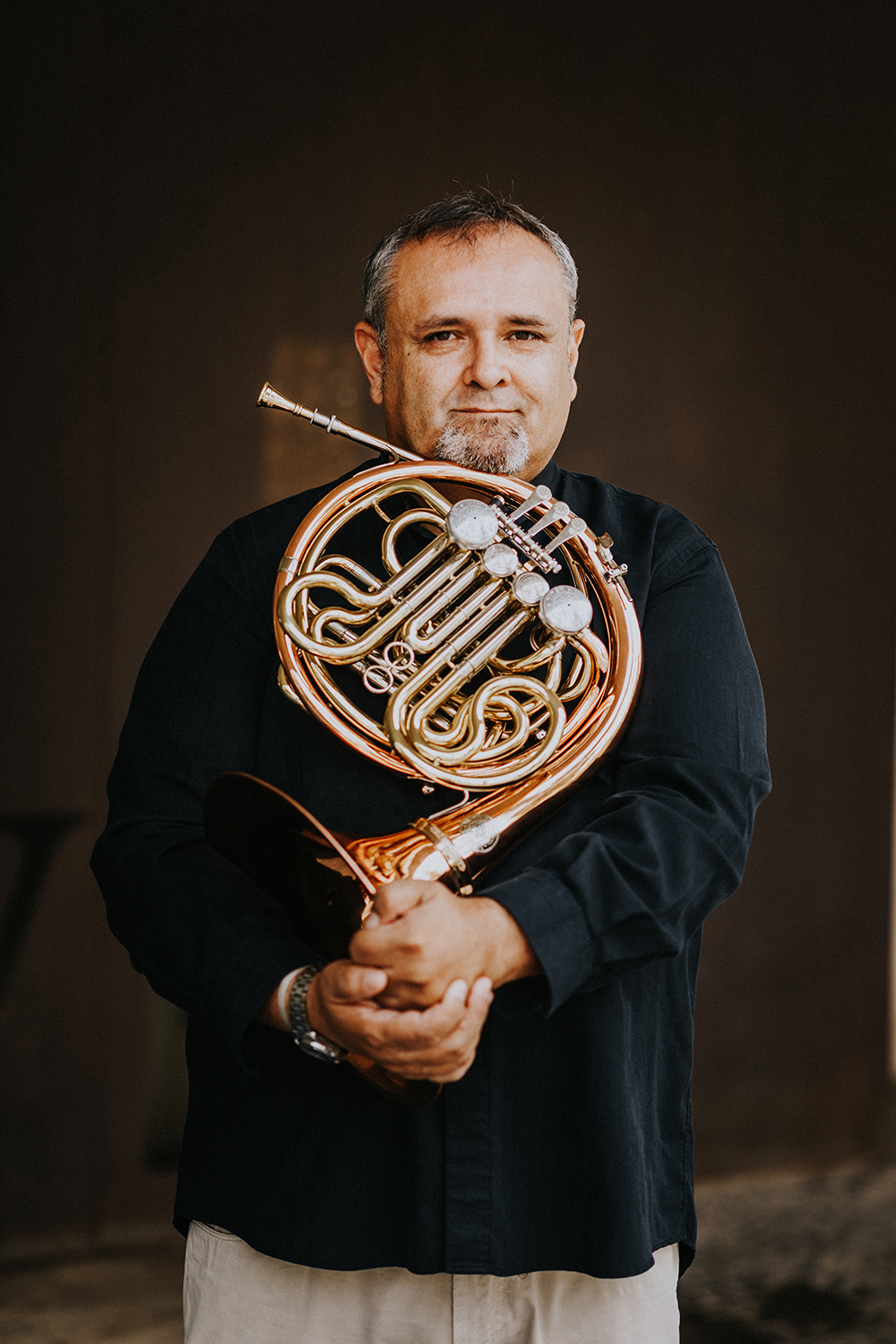 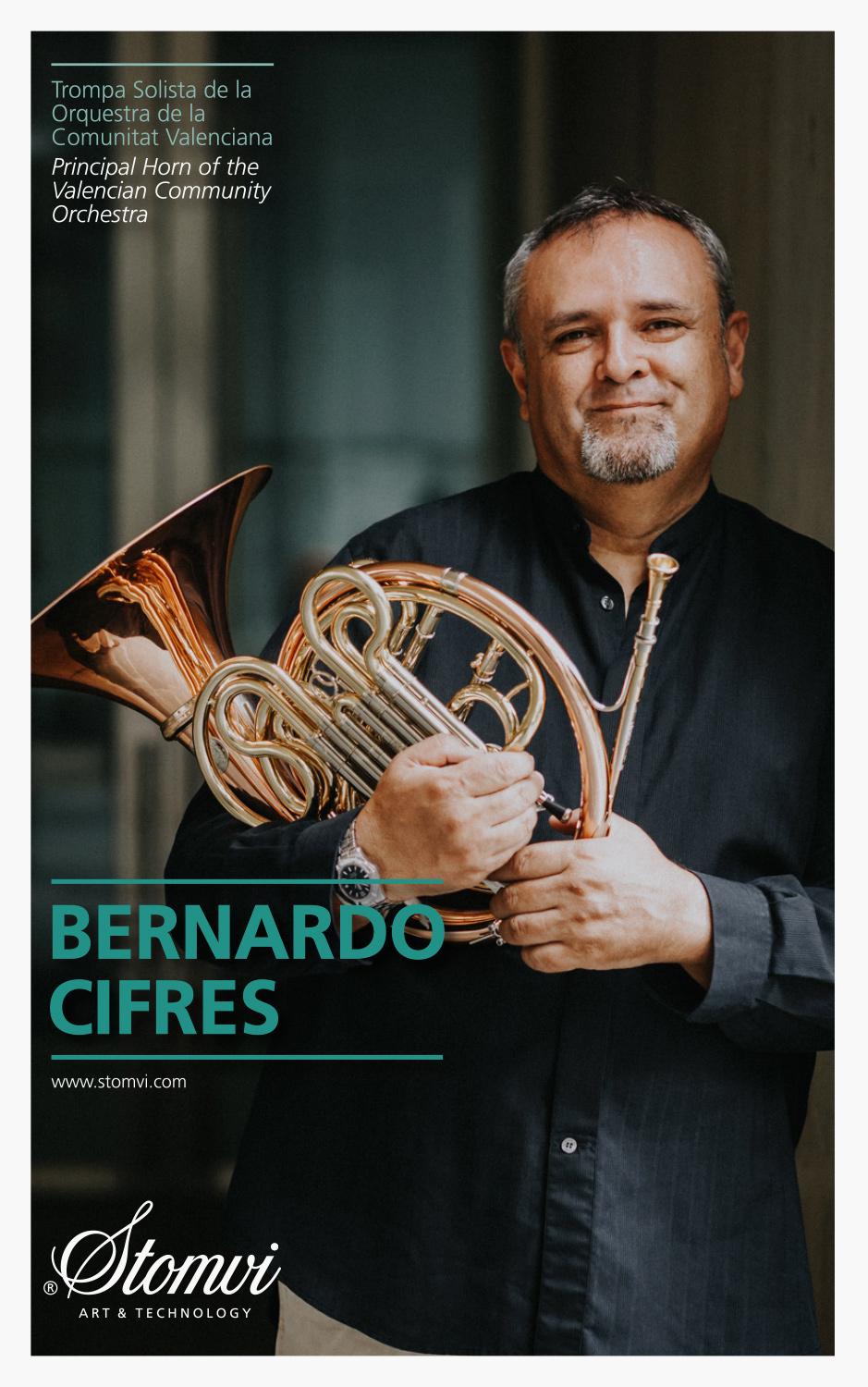 Bernardo Cifres was born in Carlet. He began his musical studies at the Union Musical in his hometown, and at the age of eleven, he started his horn studies with Mr. Manuel Campos. Later, he studied with Professors Mr. J.J.Llimerá and Mr. J.Rosell. At the end of Elementary Grade he obtained the Honorable Mention and was granted from the Fundación Santiago Lope de Valencia. He has also done courses with teachers V. Wattle, F. Burguera, J. Molnar, D. Clevenger and E. Terwilliger, with whom he has been working since 1995. He has also studied natural horn with professors J. Renteria and T. Van Der Zwart.

He has also taught the Master on "Analysis and Musical Performance" at the University of Oviedo. He is currently Professor of International Music Academy High Performance "Maurice André".

Since its founding in September 2006, he has been the principal horn of the Orquestra de la Comunitat Valenciana - Palau de les Arts "Reina Sofia".

He is currently Stomvi artist and plays with the new horn Stomvi "Titán SEIS" which he has helped develop.