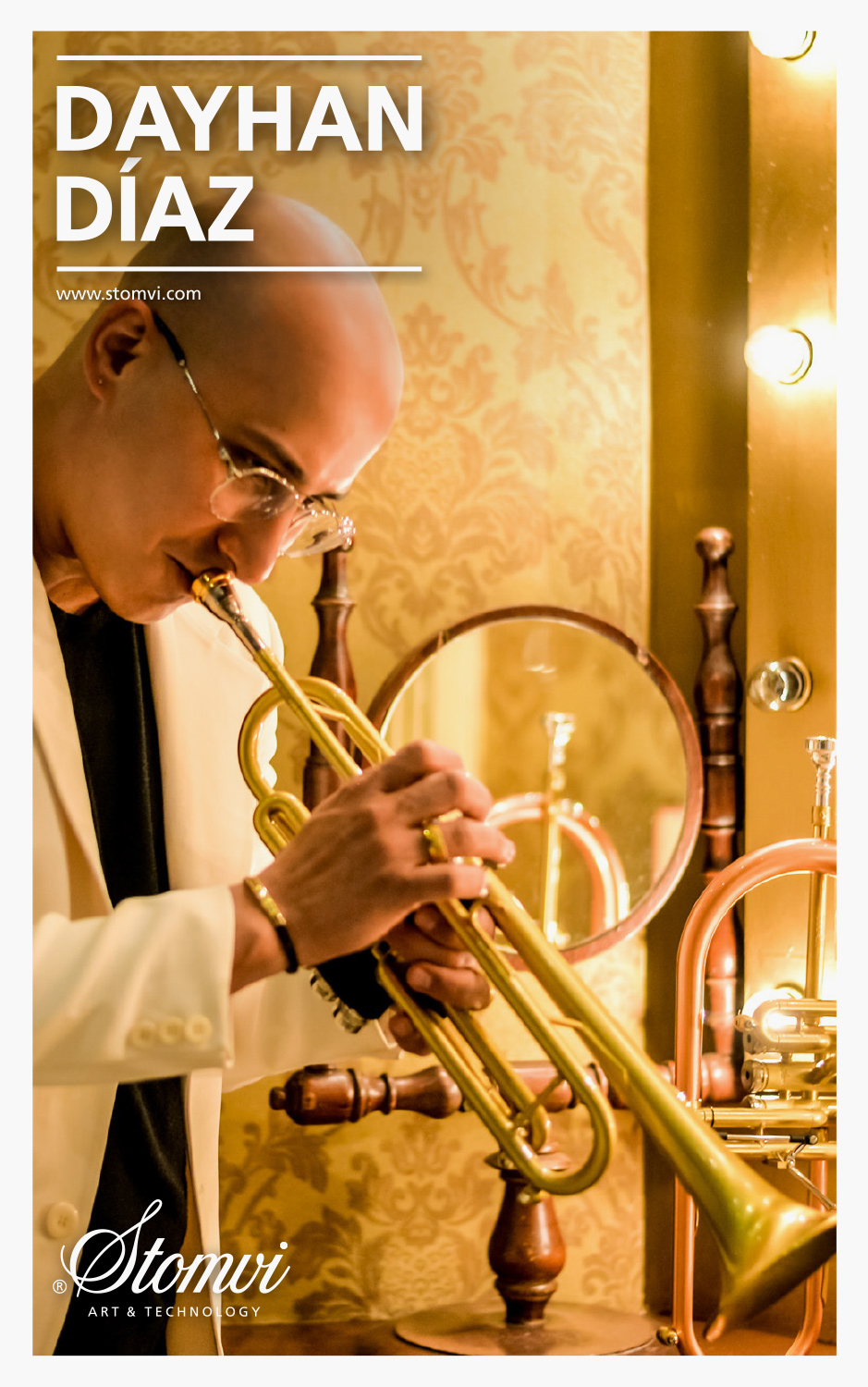 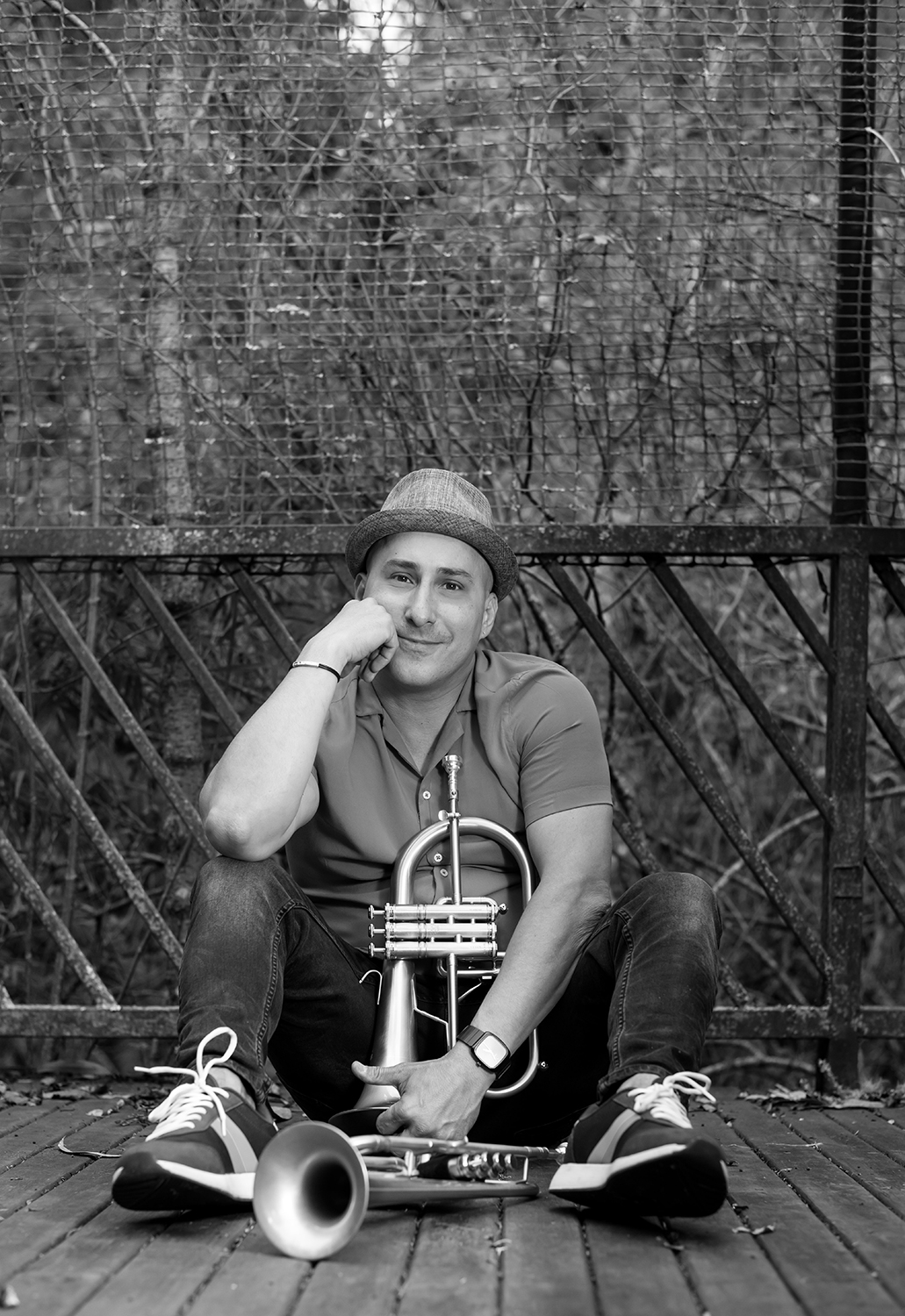 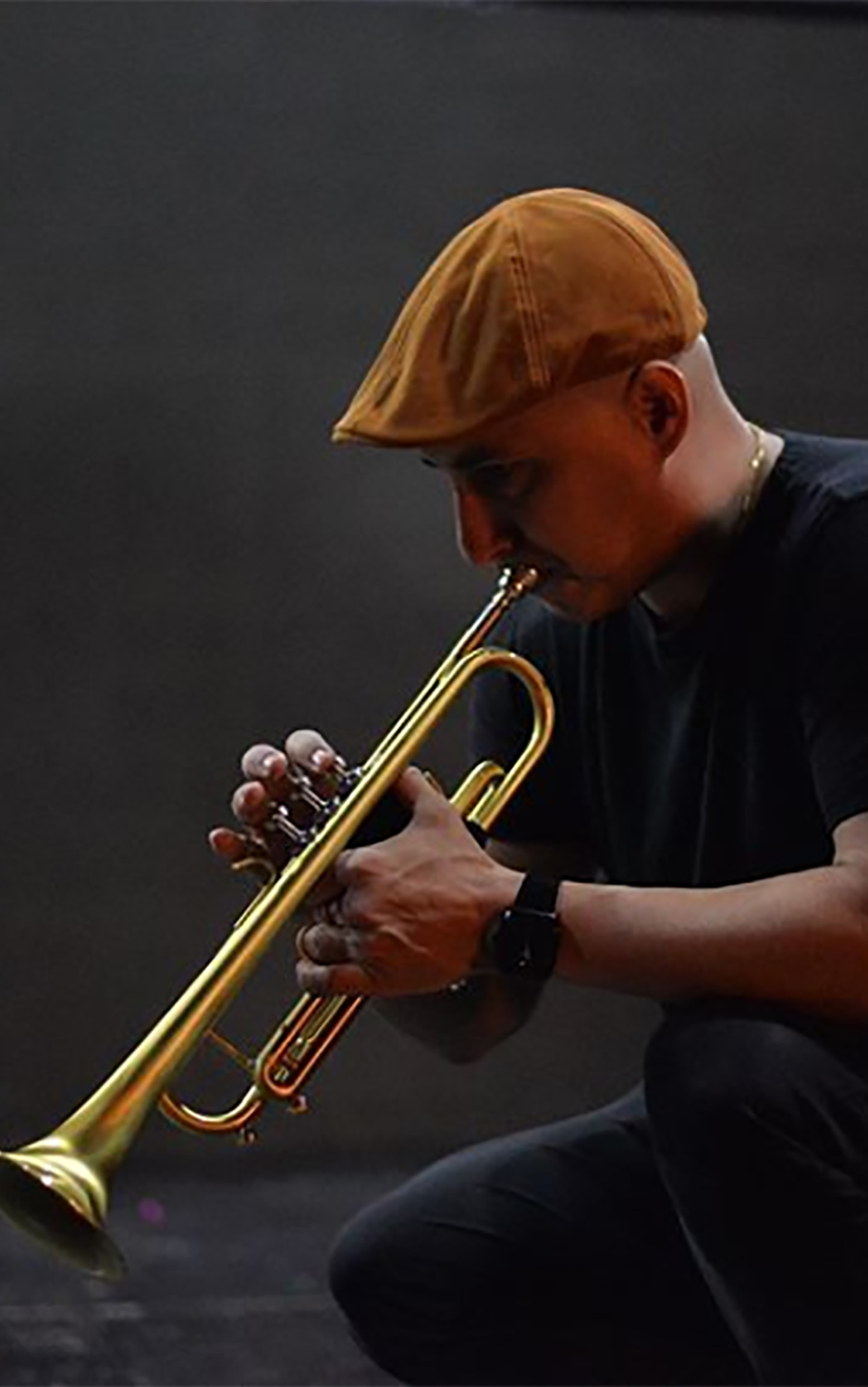 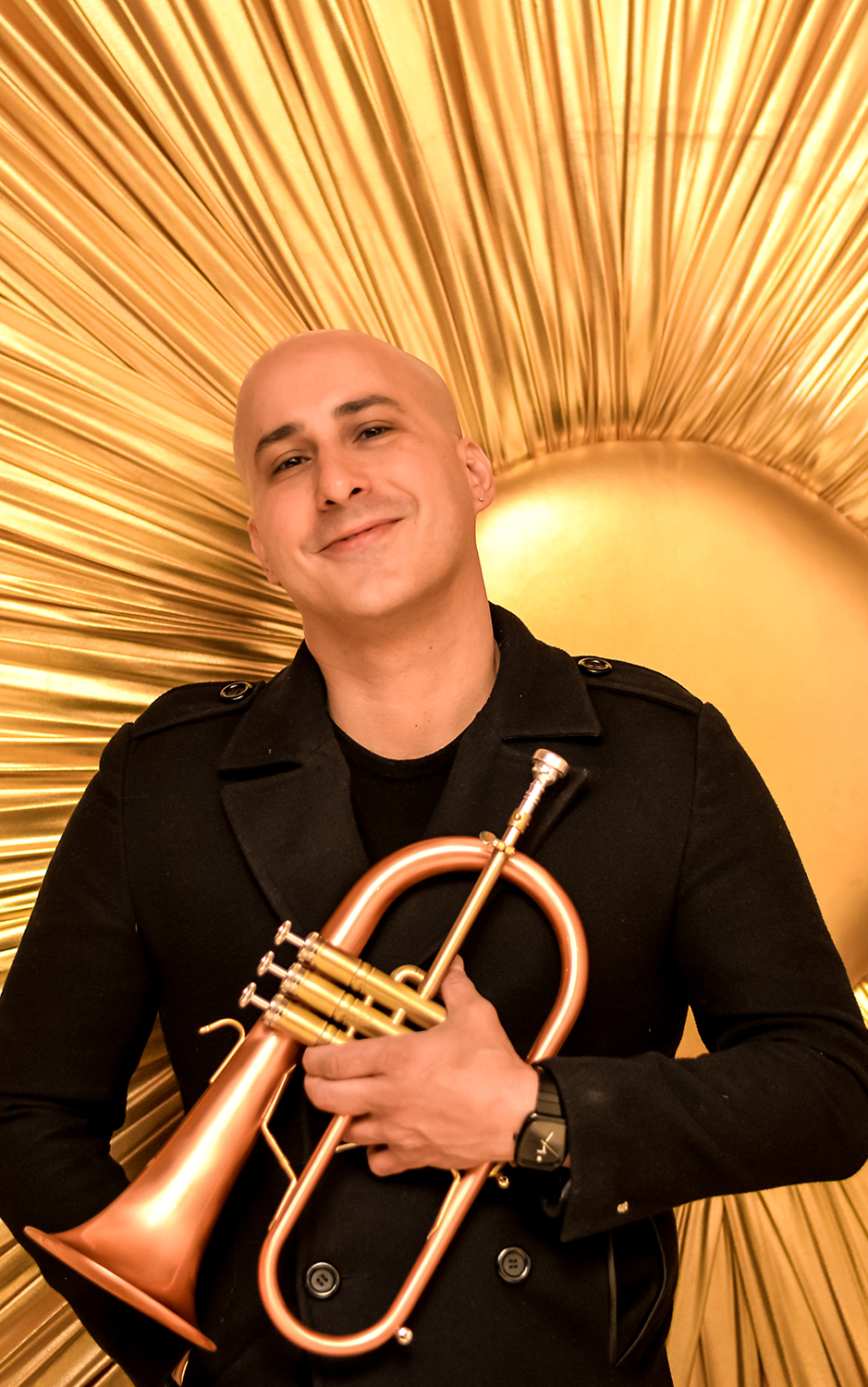 He was born in Havana, Cuba, and studied music at the Amadeo Roldán Conservatory.

He was nominated at the Latin Grammy the years 2013, 2015, 2017, 2018 and in the 2019 edition, participating in different projects, he has been nominated as an artist, trumpeter and music producer.