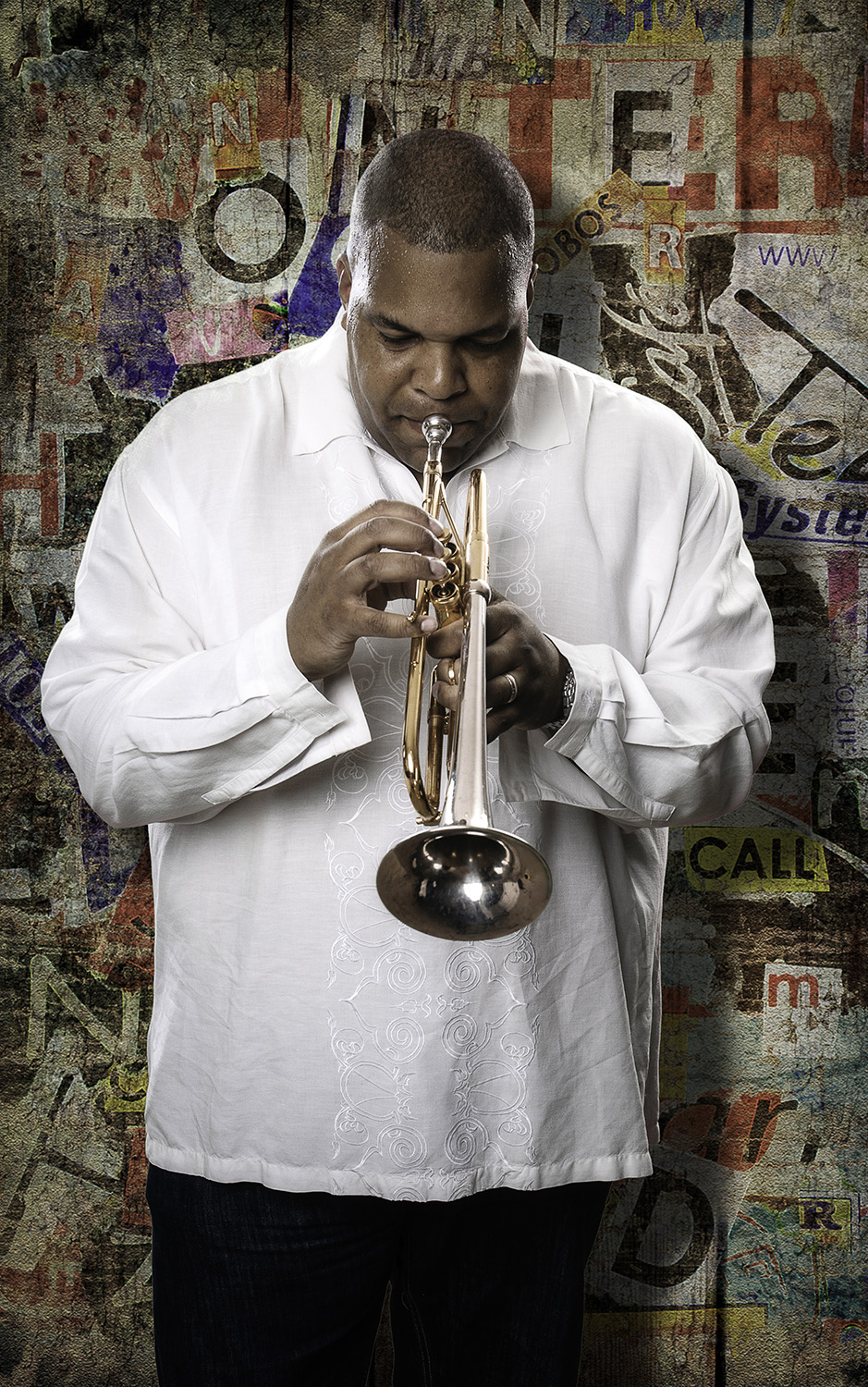 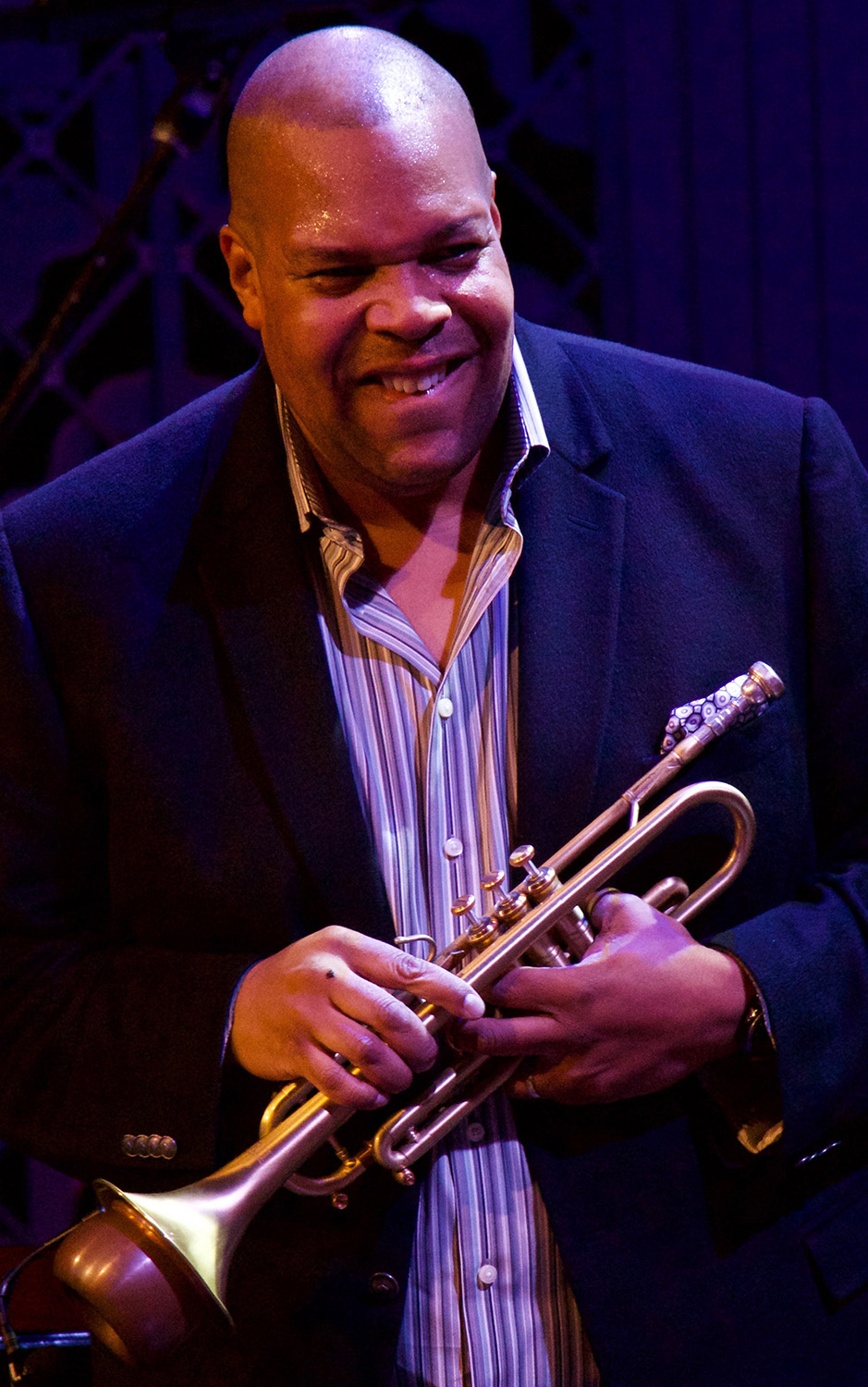 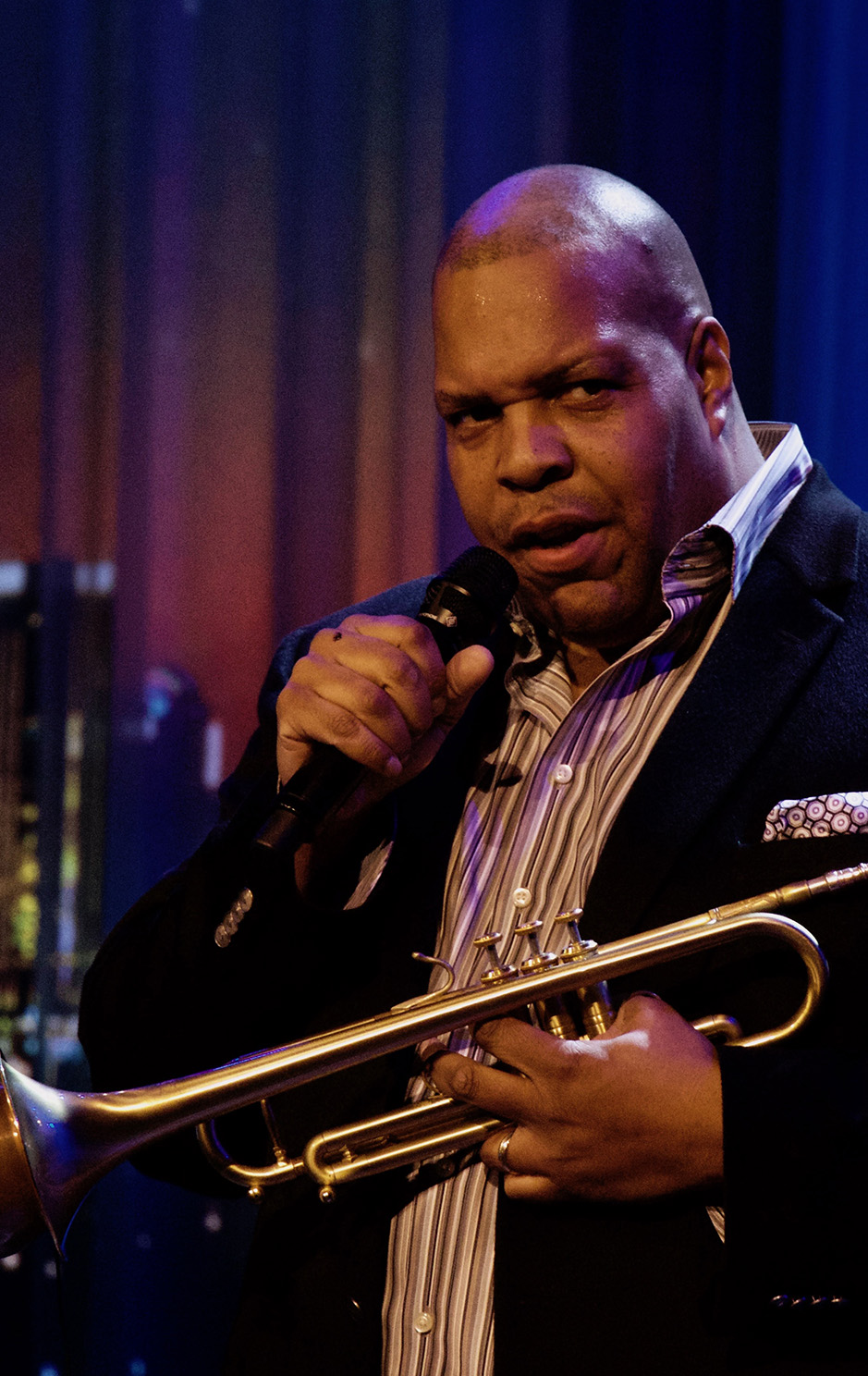 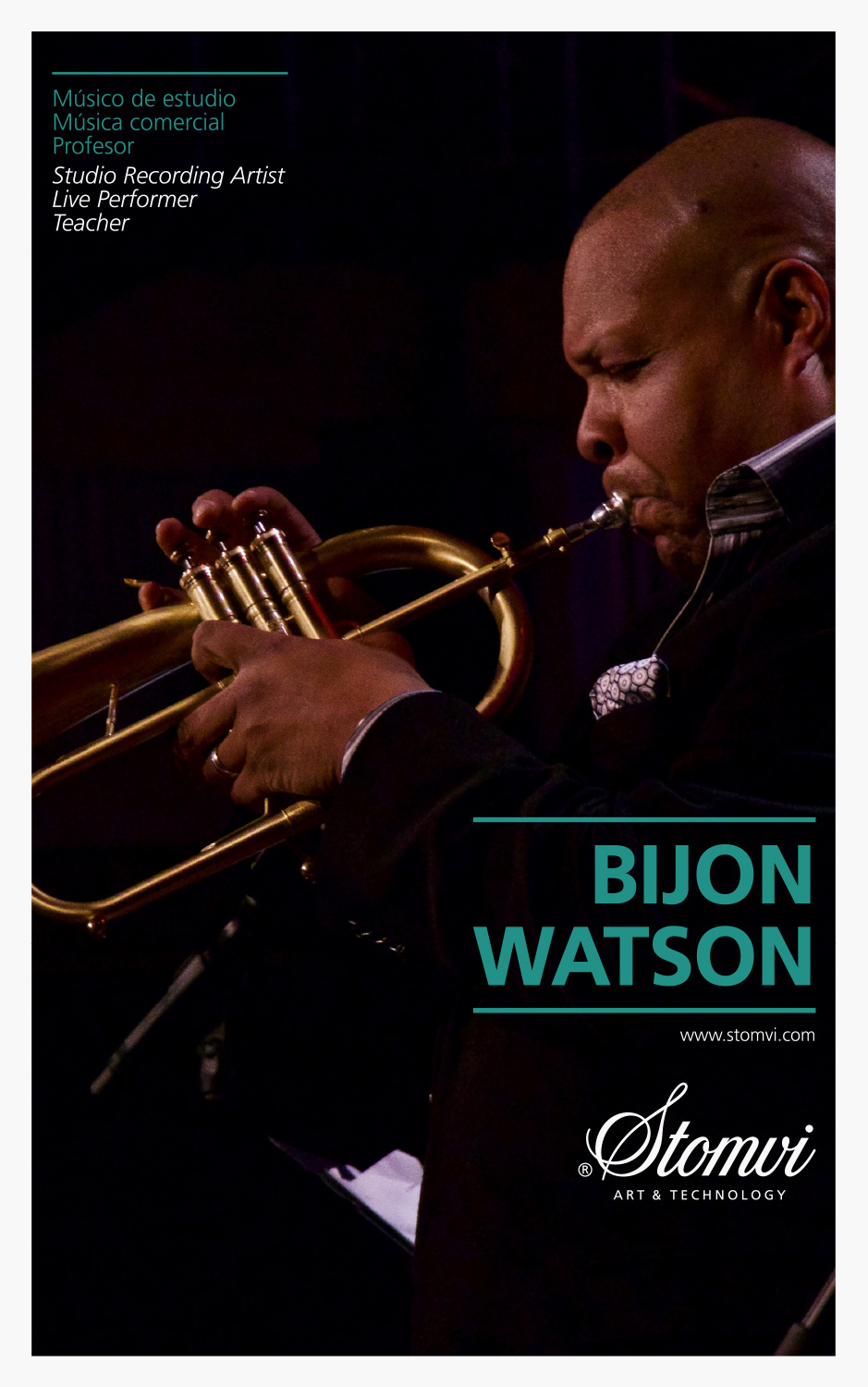 Bijon Watson’s career as a musician and educator spans more than 25 years and has taken him around the globe to perform for audiences worldwide. Born in Boston, Massachusetts, Bijon began playing the trumpet at the age of 8. He attended the New England Conservatory of Music Preparatory School, and the University of Southern California, and was a member of the 1994 Disney All-American College Band and 1995 Disney/Grammy All-American College Jazz Band.

On television, Bijon has performed on episodes of “American Idol”, as well as “The Tonight Show”, Grammy Awards shows, The BET Music Awards, and “Dancing with The Stars”. Bijon’s film appearances include appearing in the award-winning film “La La Land” and recording on several soundtracks with studios such as Paramount, Fox, and Disney, including most recently “Despicable Me 2”, and “The Secret Life of Pets”.

A dedicated educator, Bijon is an in-demand clinician that has given master classes and clinics to colleges, conservatories, secondary schools, high schools, and middle schools throughout the United States, and Europe, as well as maintaining a private lesson studio.