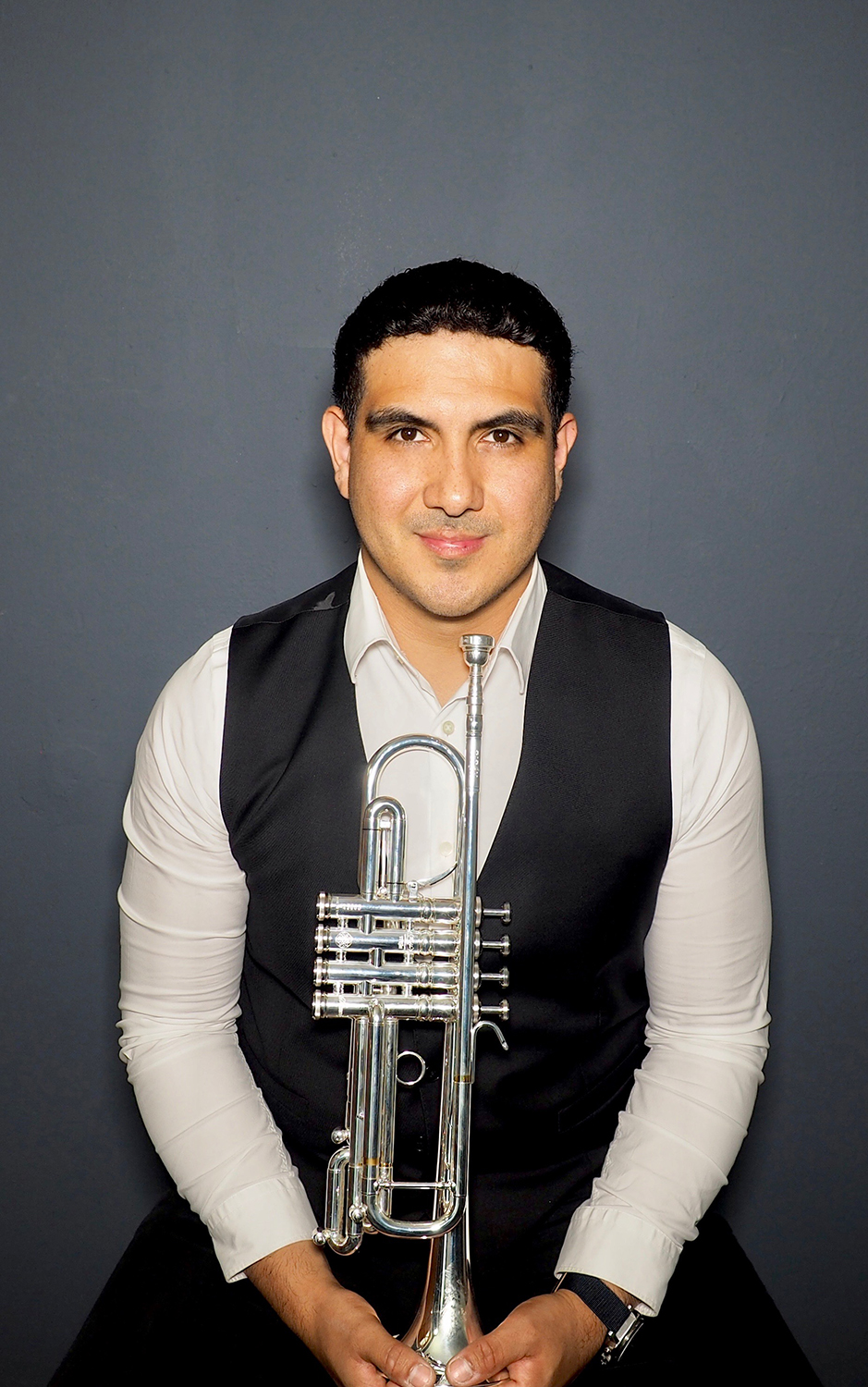 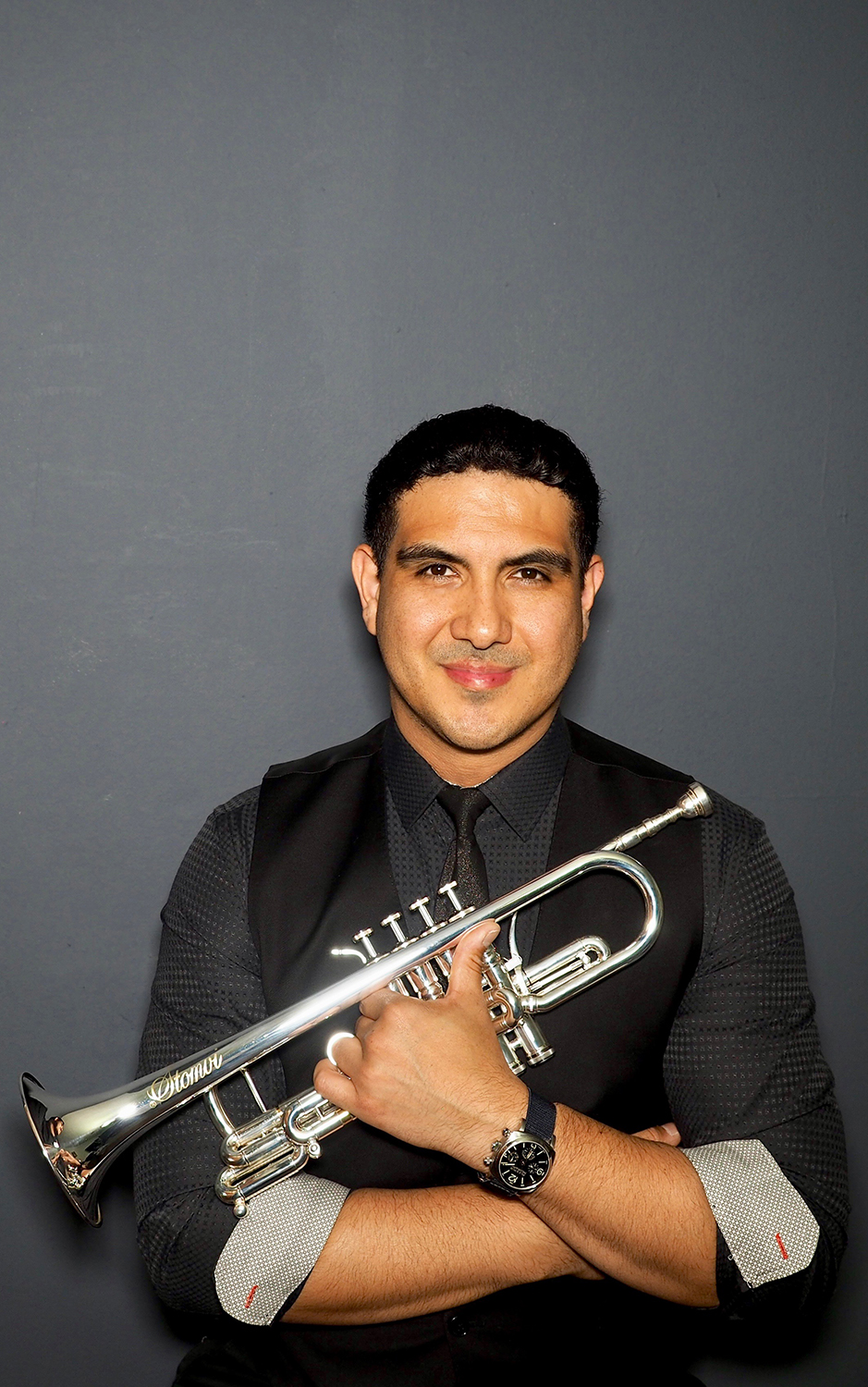 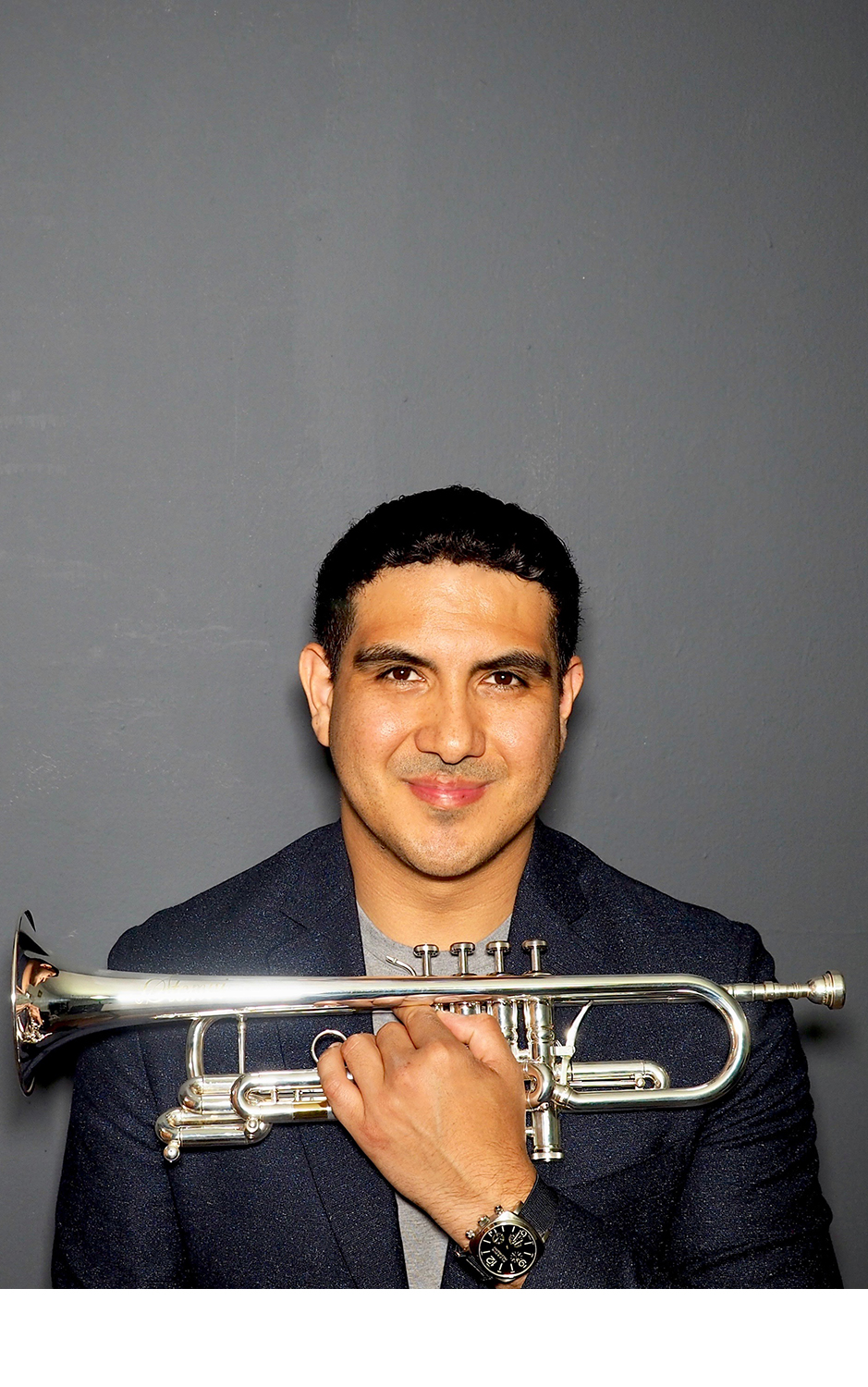 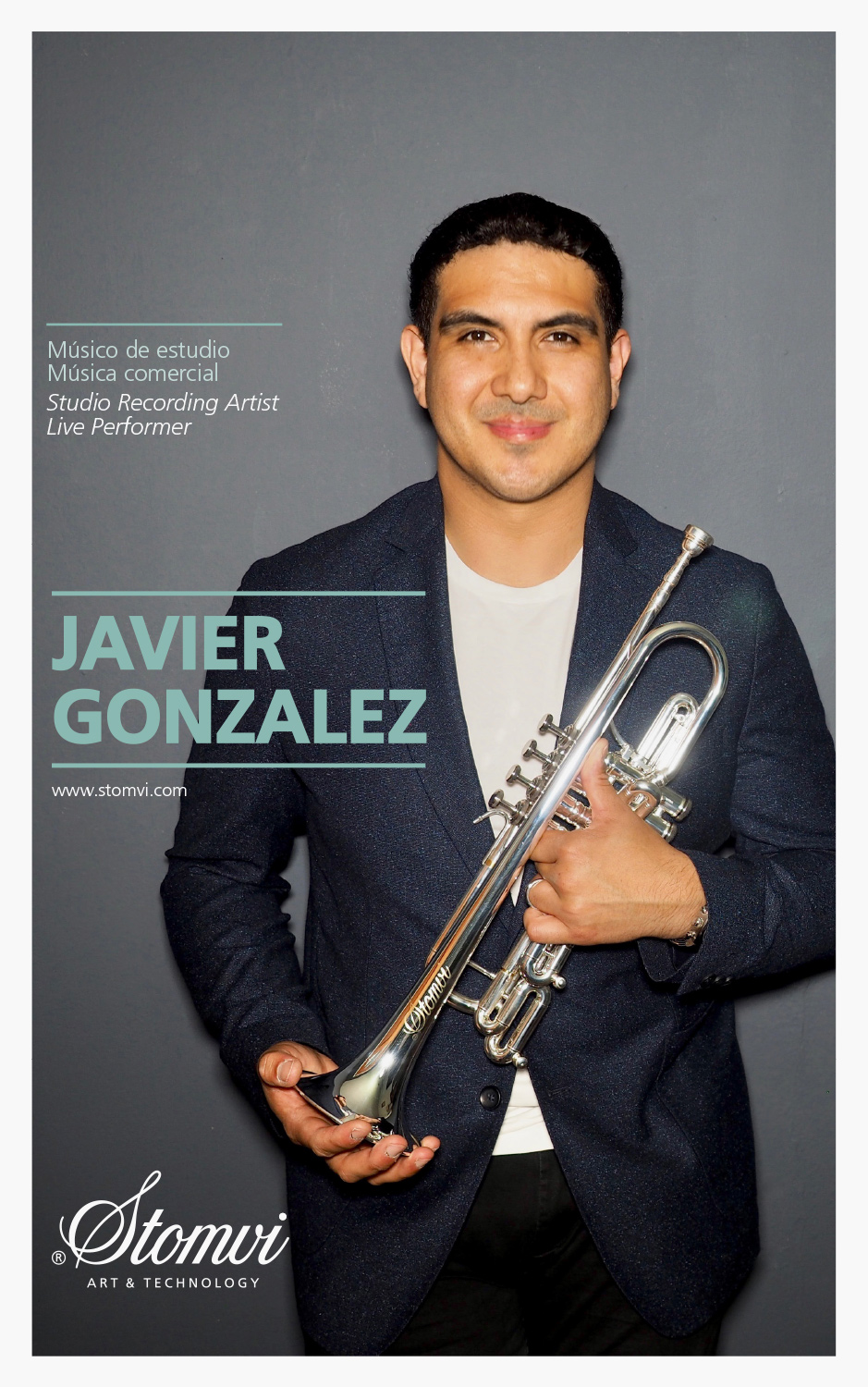 
Javier Gonzalez is a heavily sought-after recording artist and live performer in the greater Los Angeles area. He is a versatile musician who is regularly required to perform in a wide variety of musical settings. Since 2016, Javier has been principal trumpet for the Dancing with the Stars “Ray Chew Live” house band where he performs jazz, pop, Latin, film score music, classical, and many other genres.

Javier has been a performer in many live award shows including the Grammy Awards, Latin Grammy Awards, American Music Awards, Billboard Awards, Primetime Emmy Awards, and the BET Awards. He is also active in the recording industry and his partial television and film credits include The Simpsons, America’s Got Talent, The X Factor, The Tonight Show with Jay Leno, Jimmy Kimmel Live, Dick Clarke New Year’s Bash, Fargo, and Chuck. He made a cameo appearance as himself in the Oscar Nominated musical film La La Land. Javier recorded trumpet on Damian Marley’s Stony Hill album which won the Grammy Award for Best Reggae album of 2018.

Javier is a native of Los Angeles and holds a Bachelors and Master’s degree in trumpet performance from the California Institute of the Arts.