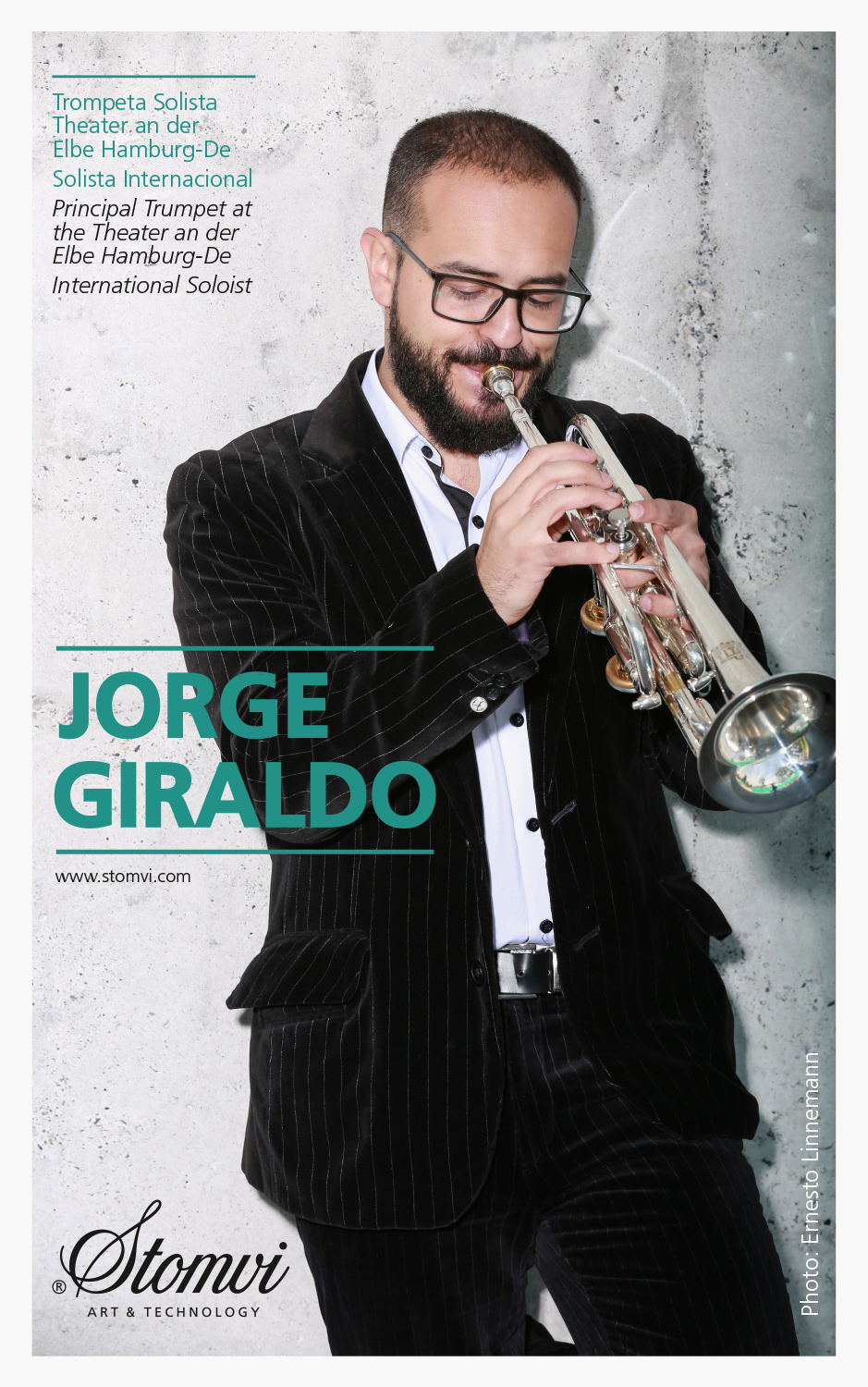 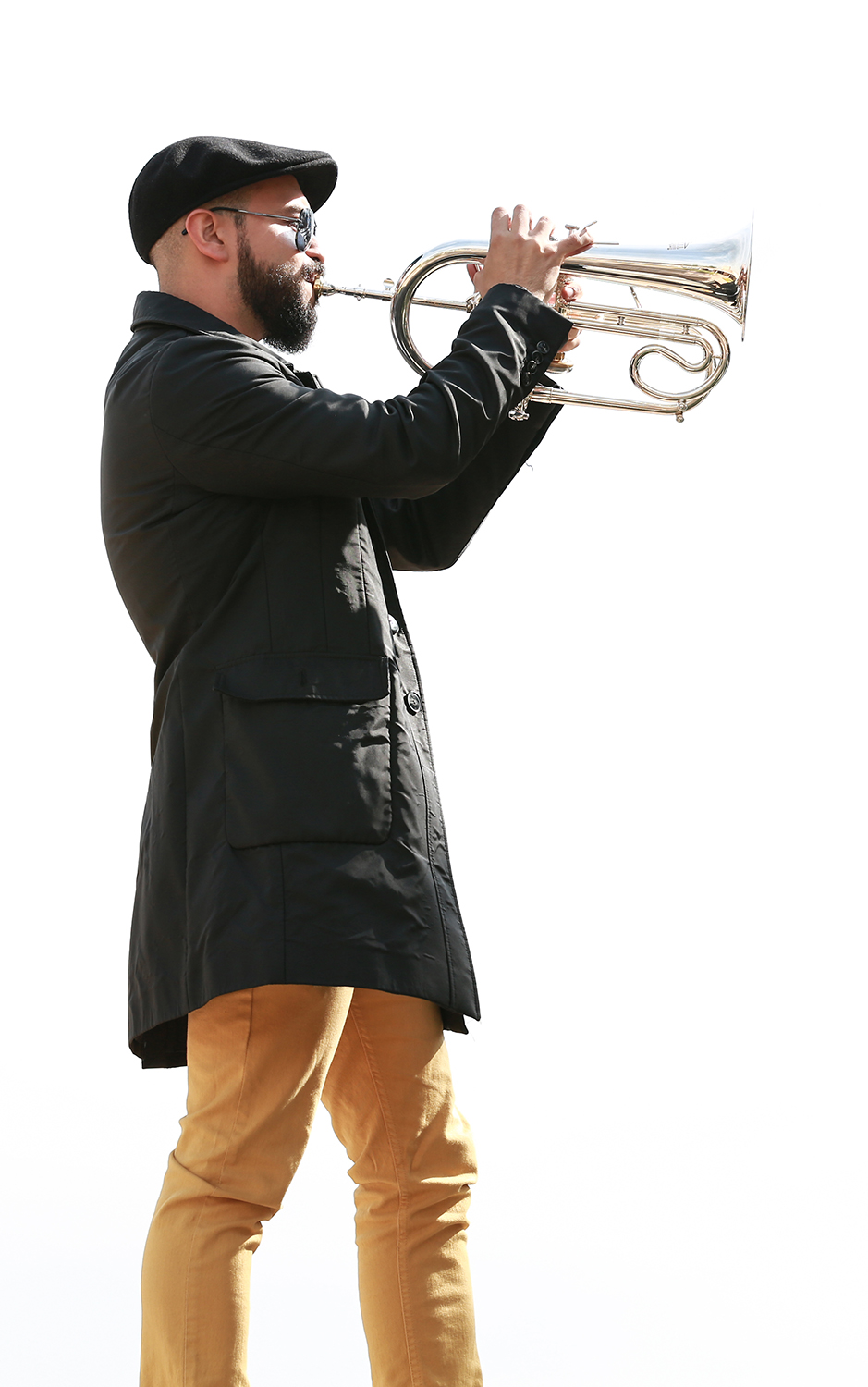 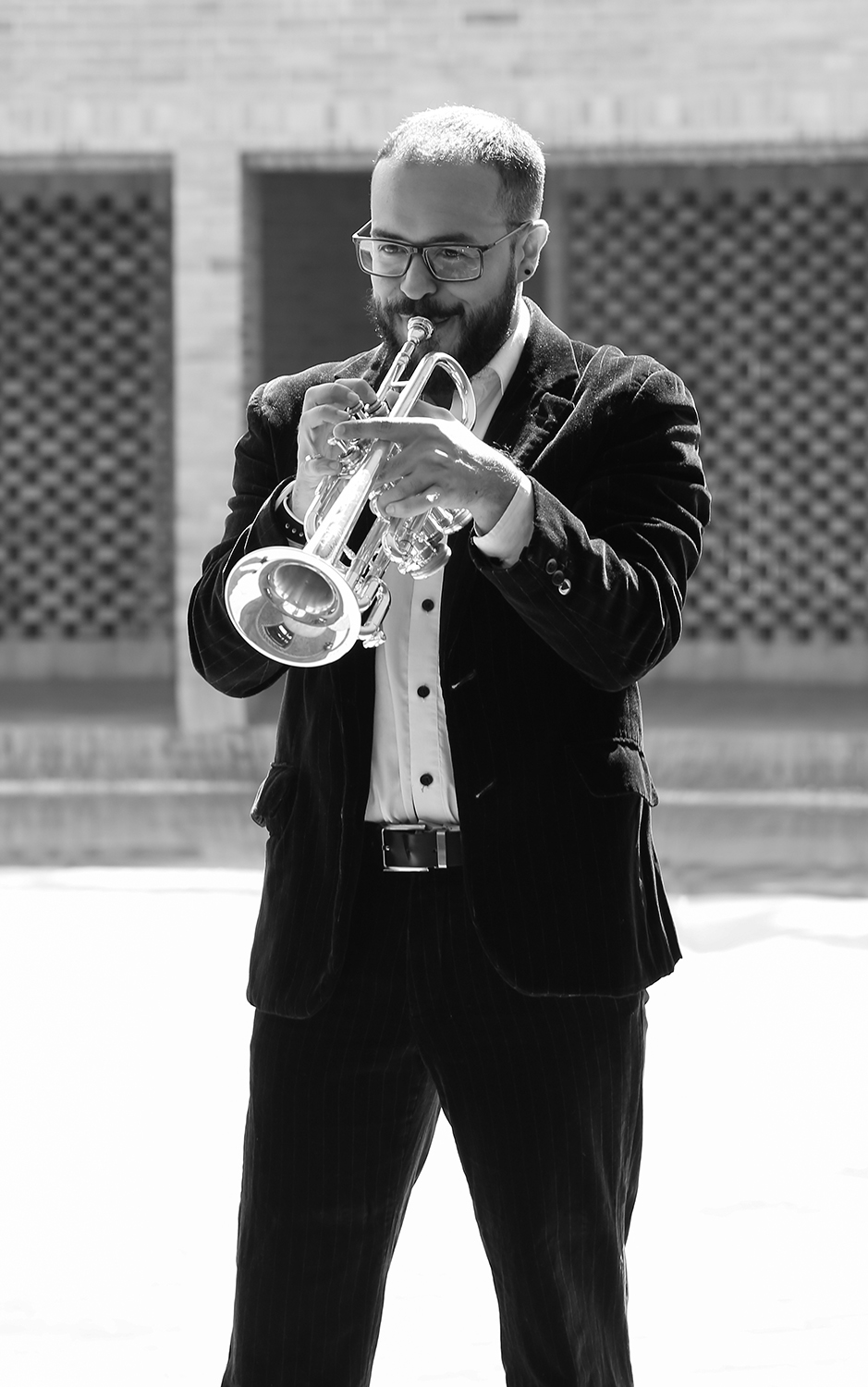 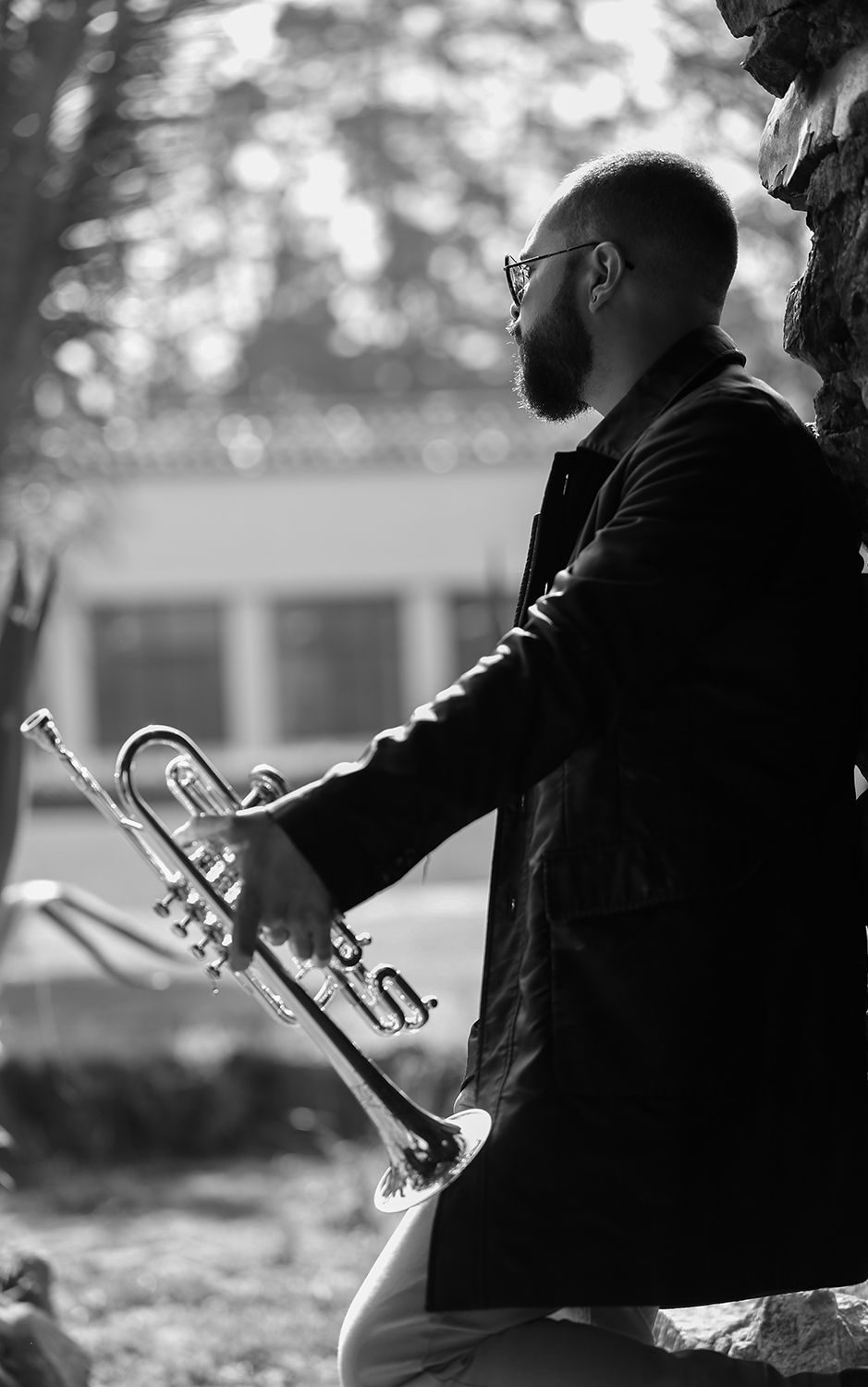 Jorge is one of the most acclaimed Latin American trumpet players of his generation; his versatility has allowed him to perform at important festivals and audiences in Latin America, Europe, Africa and the USA receiving excellent reviews as soloist in recitals and recordings in the Classical, Jazz and Latin genres.

Special guest of the ITG (International Trumpet Guild) in San Antonio, Texas 2018 (USA), he shares the stage with the most representative exponents of the instrument such as Doc Severinsen, Pacho Flores, Jose Sibaja, Rex Richardson, Jens Lindeman and Phillip Smith.

Later he entered the National University of Colombia where he obtained his title as Trumpeter Musician with the teacher Fernando Parra; during this stage, he receives important recognitions such as the First Prize in the National Inter-University Trumpet Competition, winner of Young Interpreters of the Bank of the Republic of Colombia and First Prize of the prestigious "Eric Aubier" Trumpet Contest. In 2010 he obtained a place in the Conservatoire à Rayonnement Régional de Rueil-Malmaison (FR) with Maestro Eric Aubier where he obtained Premier Prix en Trompette.

His first album as soloist, TERRANOVA, is a symbiosis between academic music and world music, work awarded by the Global Music Awards obtaining the Silver Medal in the categories "World Music" and "Instrumentalist".

During the last few years, teaching has become one of its main interests, along with Fernando Parra organizing the "II Latin American Trumpet Contest Eric Aubier" thanks to the support of Stomvi.

He is currently the Principal Trumpet at the Theater an der Elbe - Hamburg, Germany, and produces his next album that will be released in the autumn of 2019.