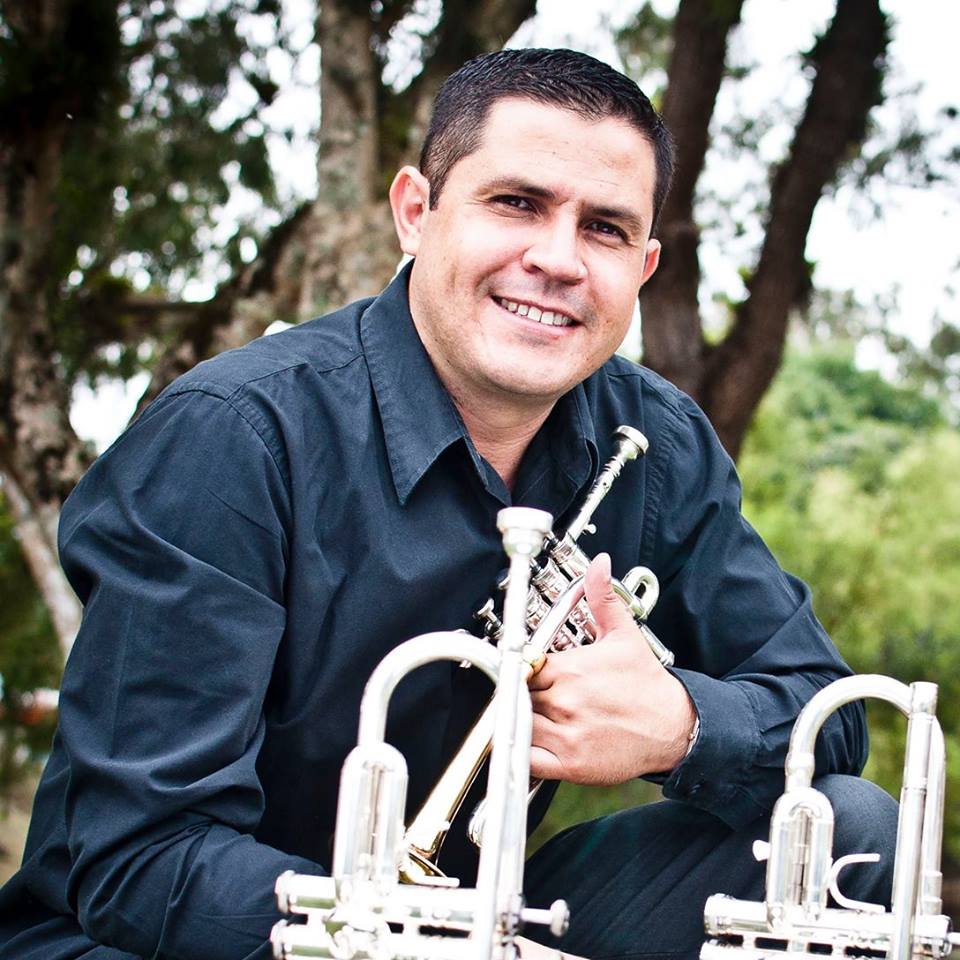 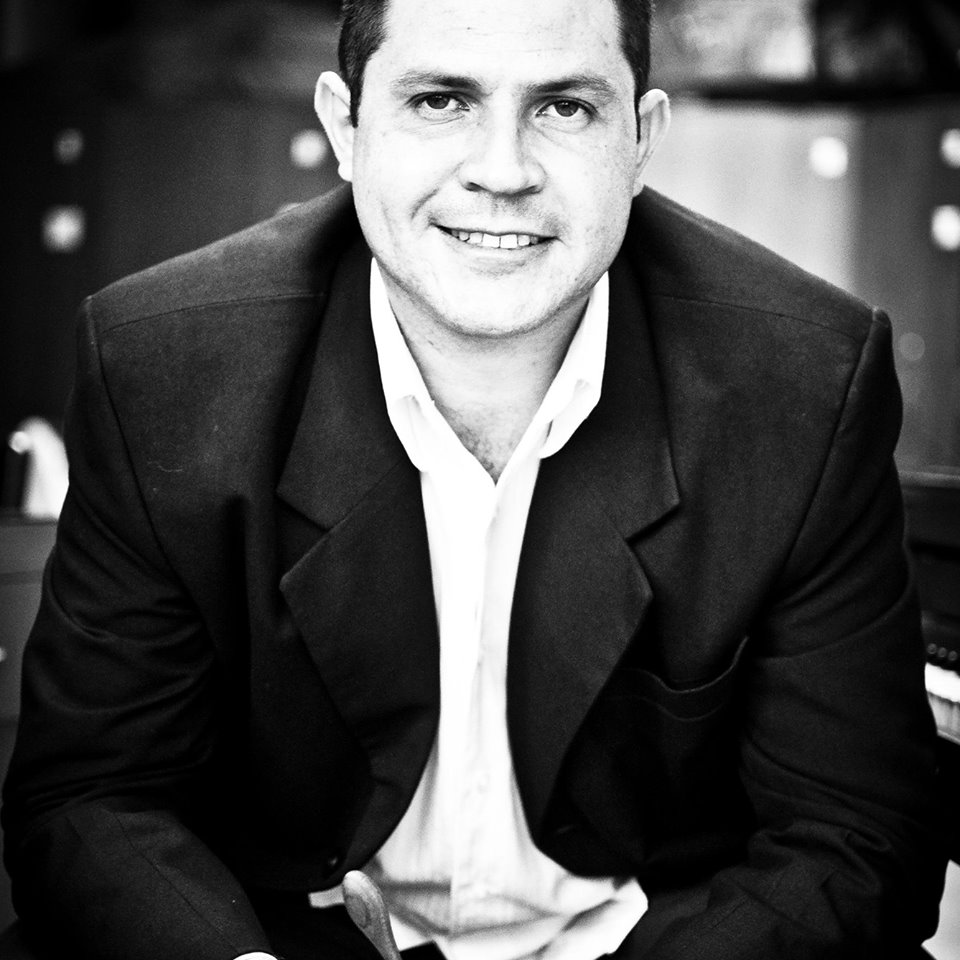 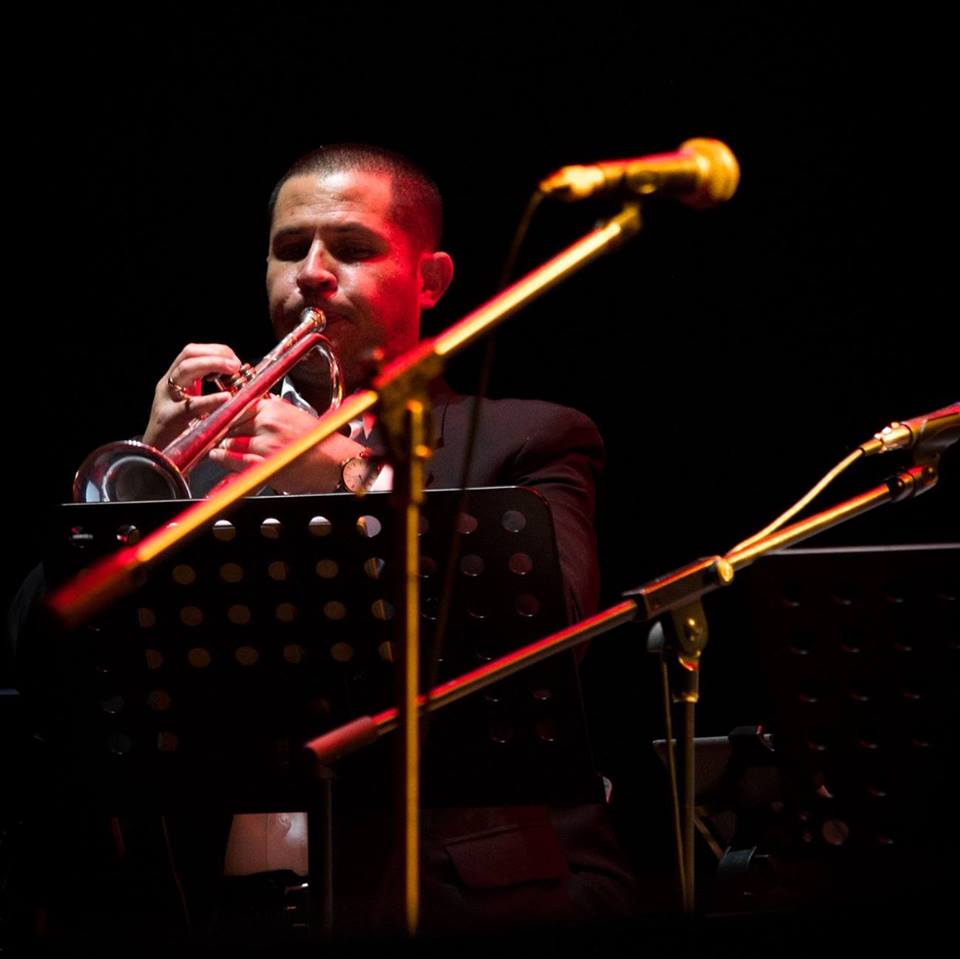 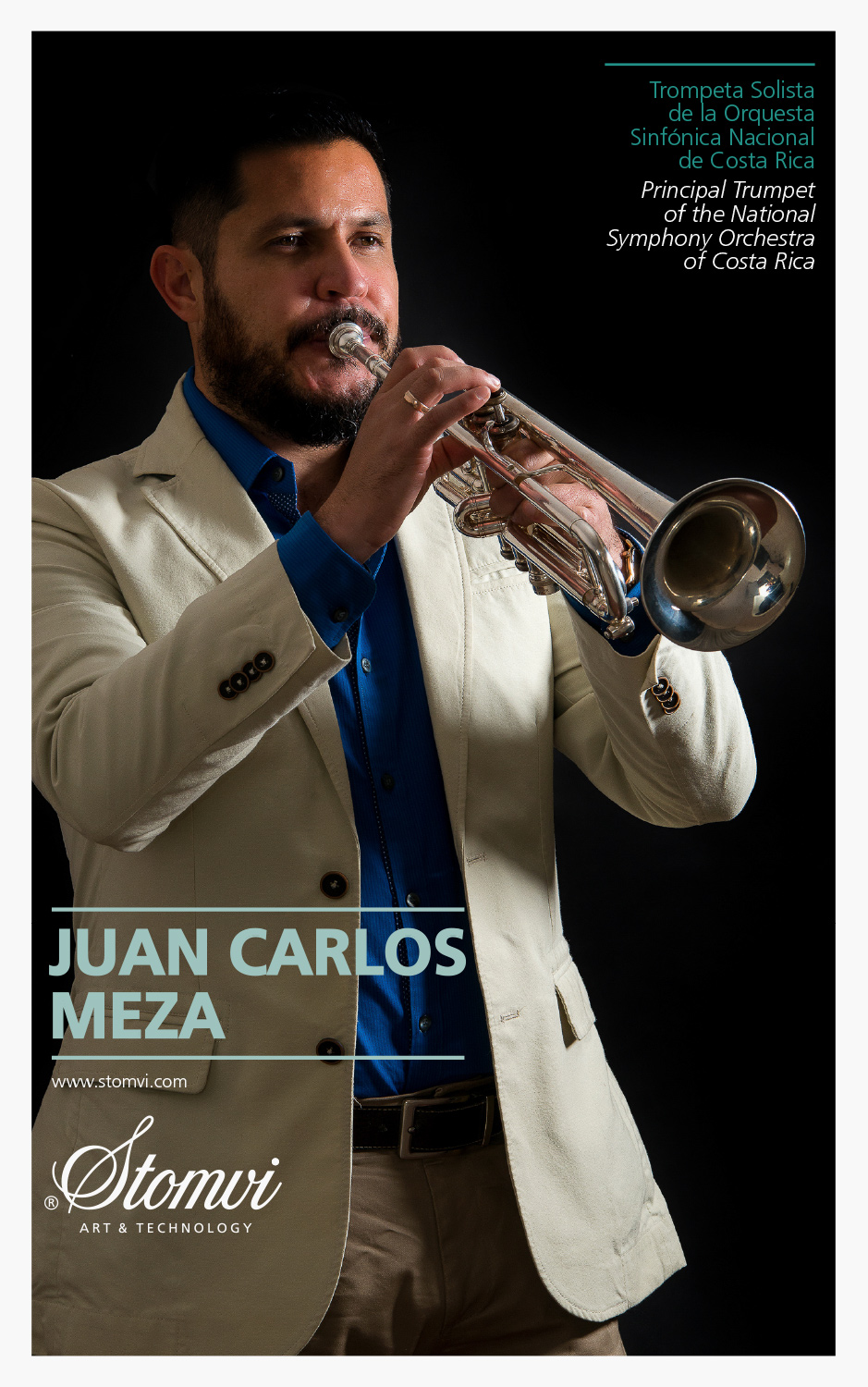 Principal Trumpet of the National Symphony Orchestra of Costa Rica

He was born in 1977 in the city of Cartago, Costa Rica. He began his musical training with his father at the age of seven. He obtained the Masters in Music with emphasis in Trumpet and in Band Direction at the University of Costa Rica.

He is an active trumpeter who has been an instructor in various Trumpet, Band and Orchestra Festivals and Seminars. In 2000 he was the Principal trumpet of the Venezuela Symphony Orchestra in Caracas. He is a member of the Latin Music Septet "RUMBA Jam", with whom he performs an interesting work in the field of popular music. He also remains active as a studio musician, making regular recordings. He has been the principal conductor of the Concert Bands of Cartago, Alajuela and Limón.

He is currently the Principal trumpet in the National Symphony Orchestra of Costa Rica and professor of trumpet, musical language and conductor of the Intermediate Symphonic Band at the School of Musical Arts of the University of Costa Rica.