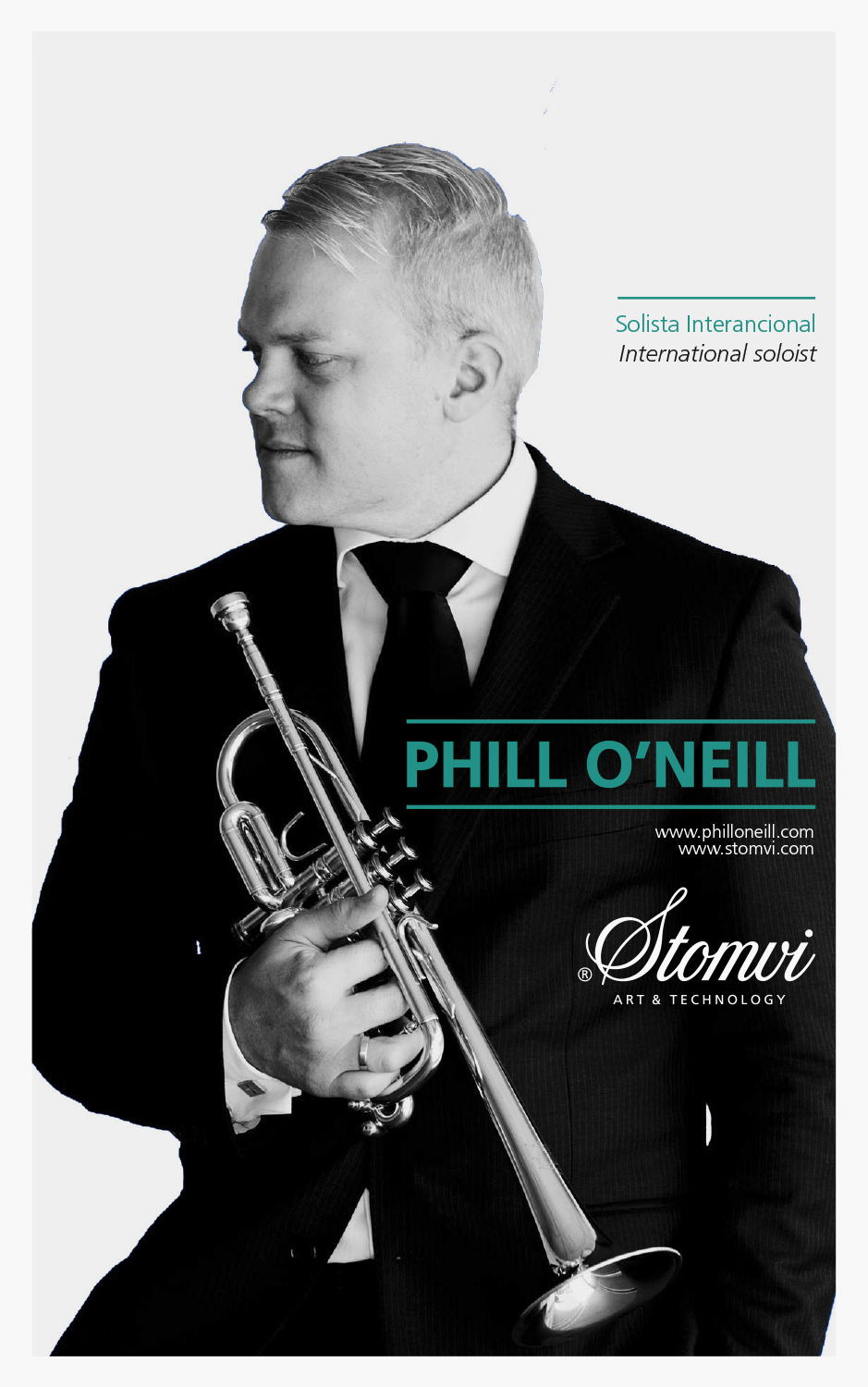 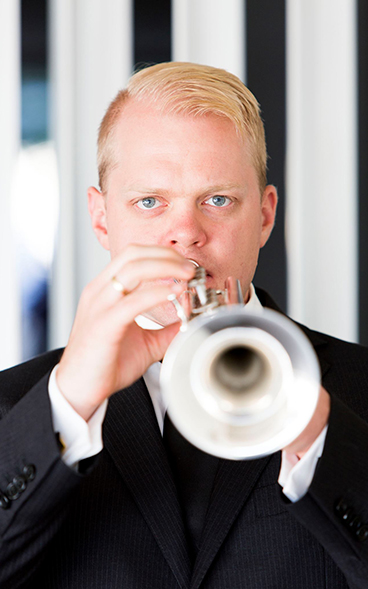 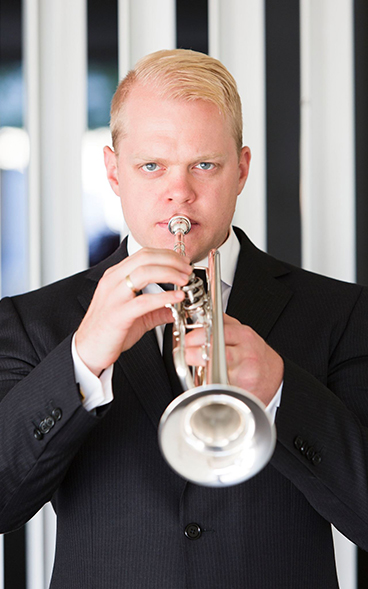 Phill was born in Adelaide and began to play the cornet at the age of seven under the tutelage of his late father Des O'Neill, to whom his album "The Operatic Trumpet" is dedicated. Growing up, Phil attended Marryatville High School (special interest music school) on full scholarship. Whilst at school, Phill won many state and national competitions for both full band and solo performances.

Outside of school, Phill has achieved great success as a soloist & Ensemble player. In 2003 and 2004 he won back to back Australian Junior Cornet Championships and went on the win the overall Brass section of both these competitions.

As a senior player Phill has also won many solo and band awards. In 2009 he was Principal Cornet with Gunndah Shire Band when they won the Open A Grade National Championships and in 2009, 2010 and 2011 Phill won the Solo Open Cornet section of the NSW State Championships. In 2009 and 2010 Phill also went on to win the Open Brass Champion of Champion section of the same competition.

For over 10 years Phill has worked full-time with the Australian Defence Force Bands. His career highlights have included playing for Her Majesty Queen Elizabeth II, solo performances at numerous National Rugby League and Australian Football League matches and touring Australia as a soloist alongside Guy Sebastian.

As part of his colourful career so far Phill has walked the Kokoda Track to play the Last Post at Kokoda on ANZAC Day 2012.

As a performer, Phill has also worked and played with various musical heavyweights including Gabor Tarkovi, James Morrison, Marina Pryor and Vladimir Ashkenazy as well as with the Sydney Symphony Orchestra, Sydney Sinfonia, Australian Opera and Ballet Orchestra and as a guest soloist performing J.S. Bach's Branbenburg Concerto II with the Whilloughby Symphony Orchestra.

Today, Phill is still enjoying performing with the Australian Defence Force and is currently employed as a trumpet player in Wind Ensemble and Brass Quintet. The Operatic Trumpet is his debut solo Album.