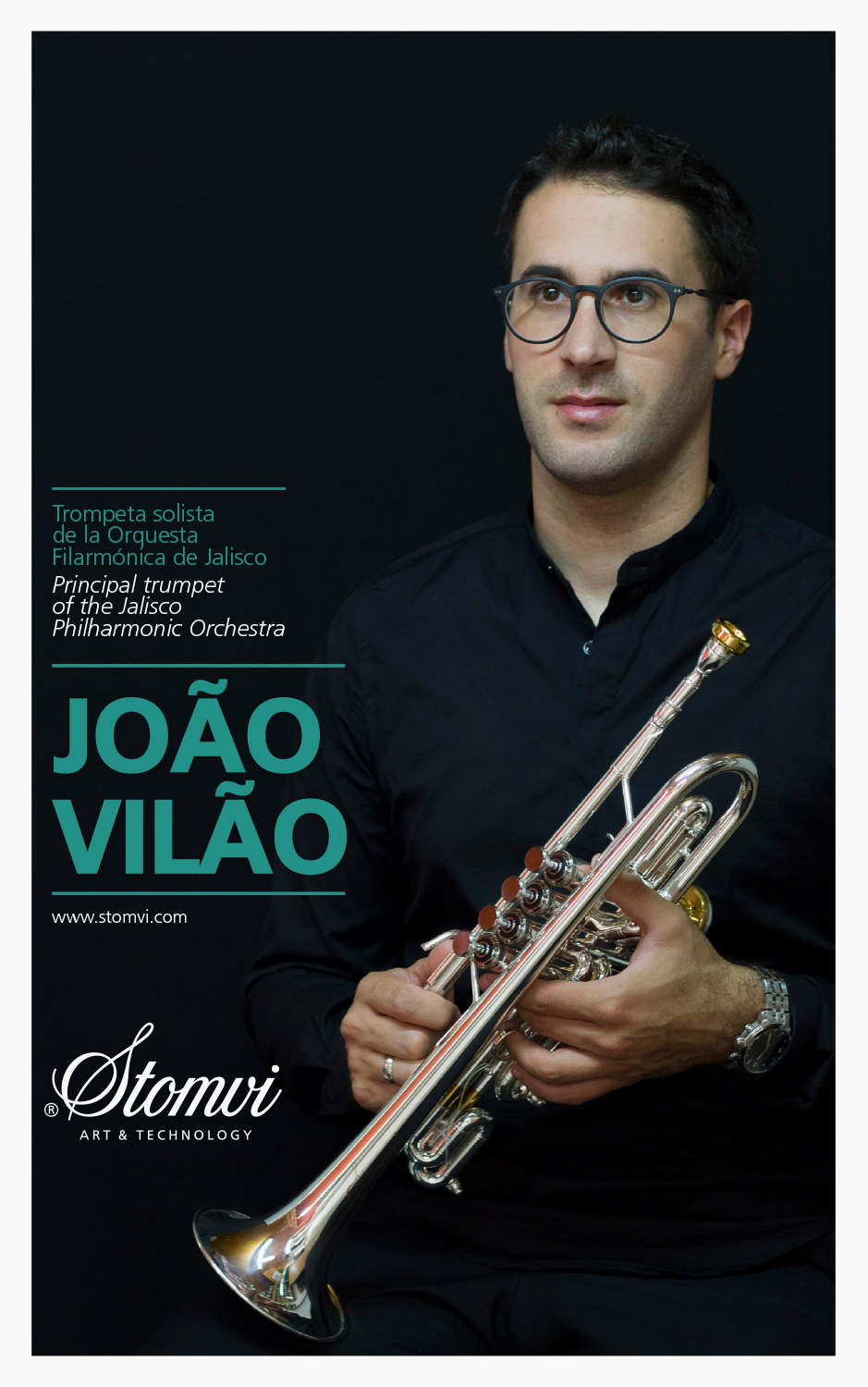 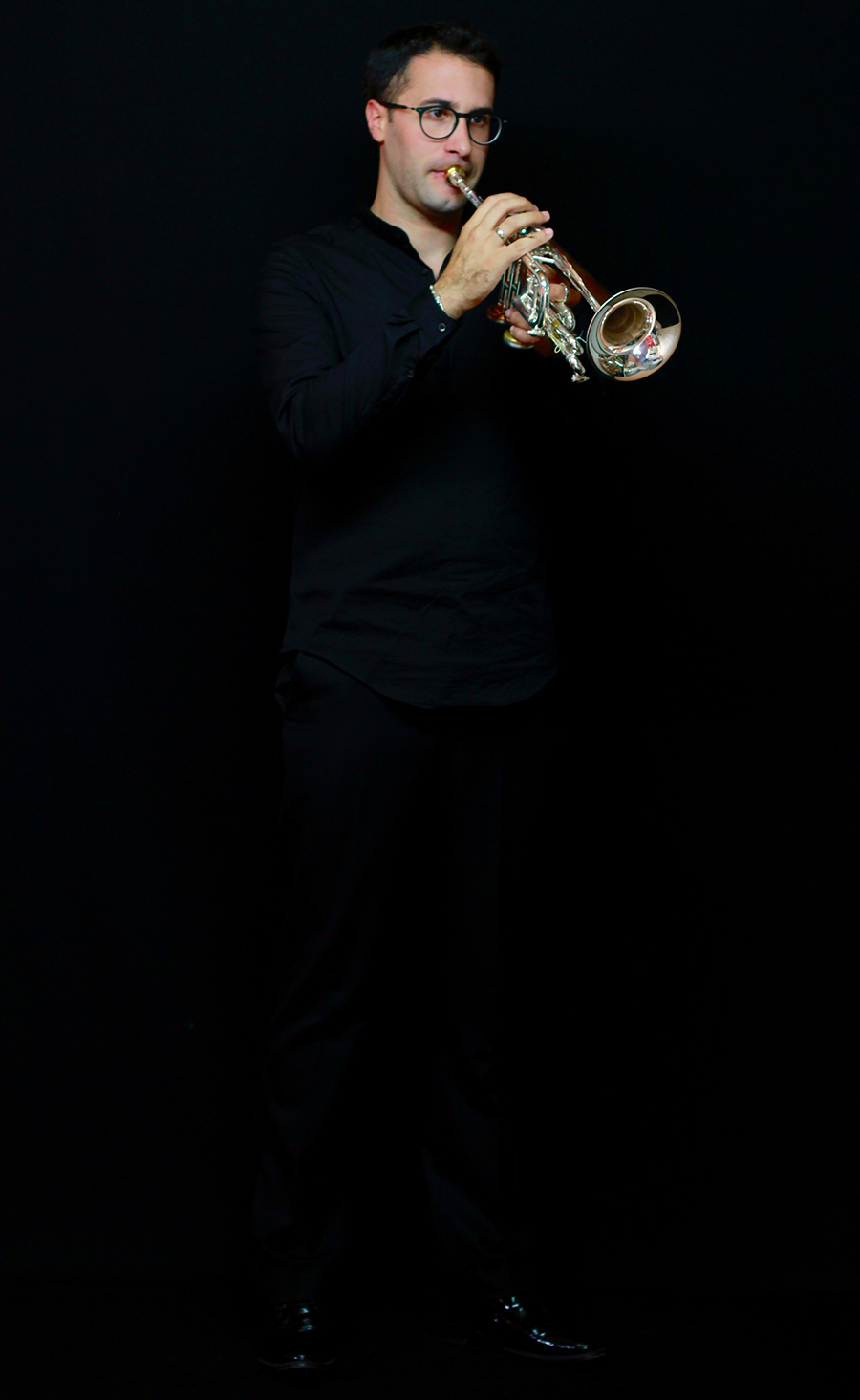 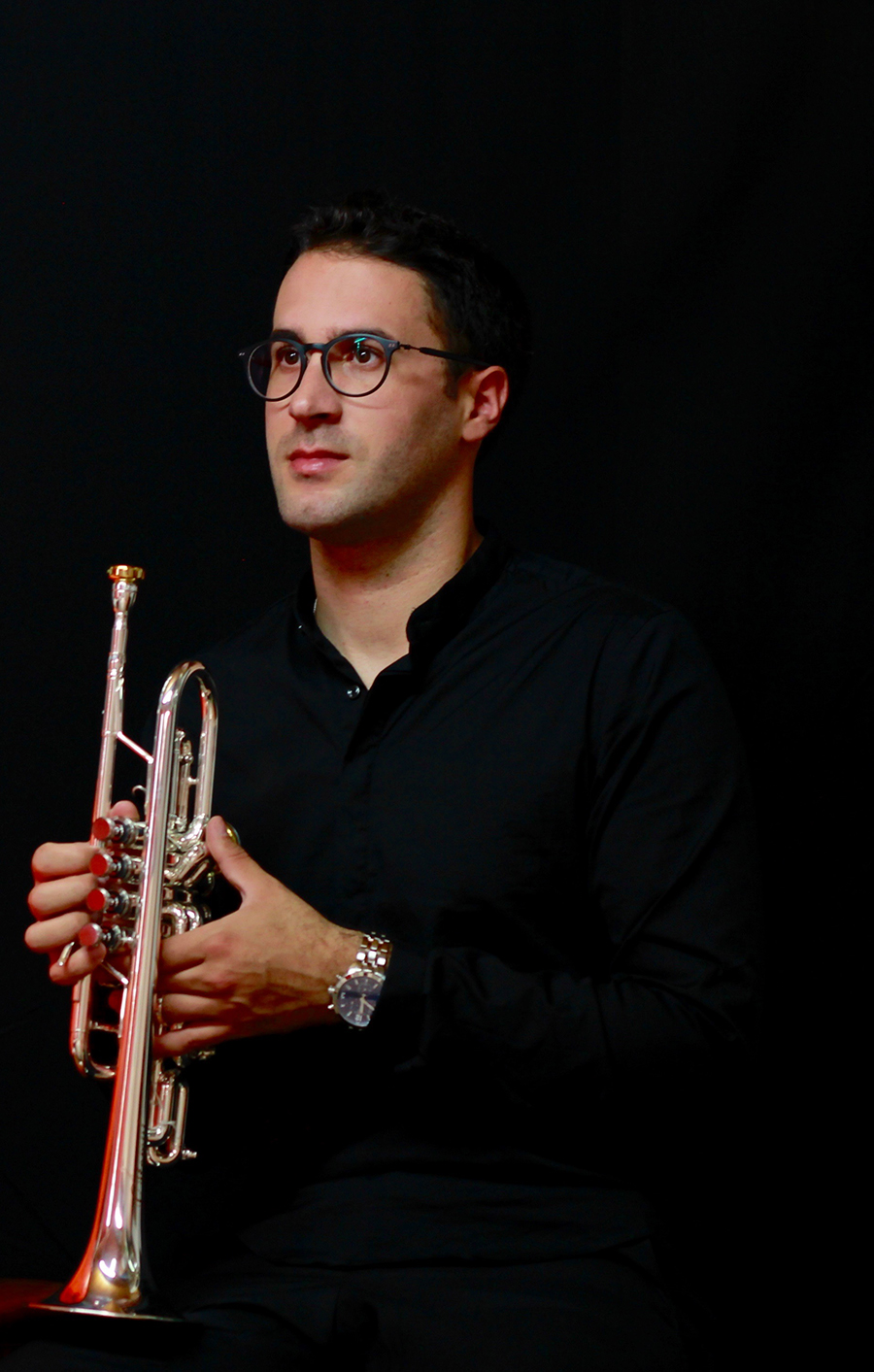 He was born in Coimbra - Portugal. He began his musical studies at the União Taveirense Philharmonic with 10 years. With 12 years old he moved to the Conservatory of Music of Coimbra where he studied with Hernani Petiz, Jaime Barbosa and Daniel Tapadinhas. In 2004 he enrolled in the Professional School of Music of Espinho where he studied with Professor Sérgio Charrinho. In 2007 he entered the Superior School of Music of the Arts and Performance of Porto, with Professor Kevin Wauldron, finishing his degree in 2010.

João is a founding member of the Ensemble Trumpets ArtBrass and Trumpet Mates Gang, with which he has performed concerts in the US, Spain and Portugal; He has also played with the Porto Symphony Orchestra, Casa da Música, Portuguese Symphony Orchestra and Gulbenkian Orchestra.

Since 2016 he is the principal trumpet of the Philharmonic Orchestra of Jalisco, (Guadalajara, Mexico) with which he has toured Europe and the USA under the baton of maestro Marco Parisotto. He recently recorded his first album called "Vínculos", for trumpet, violin and piano.