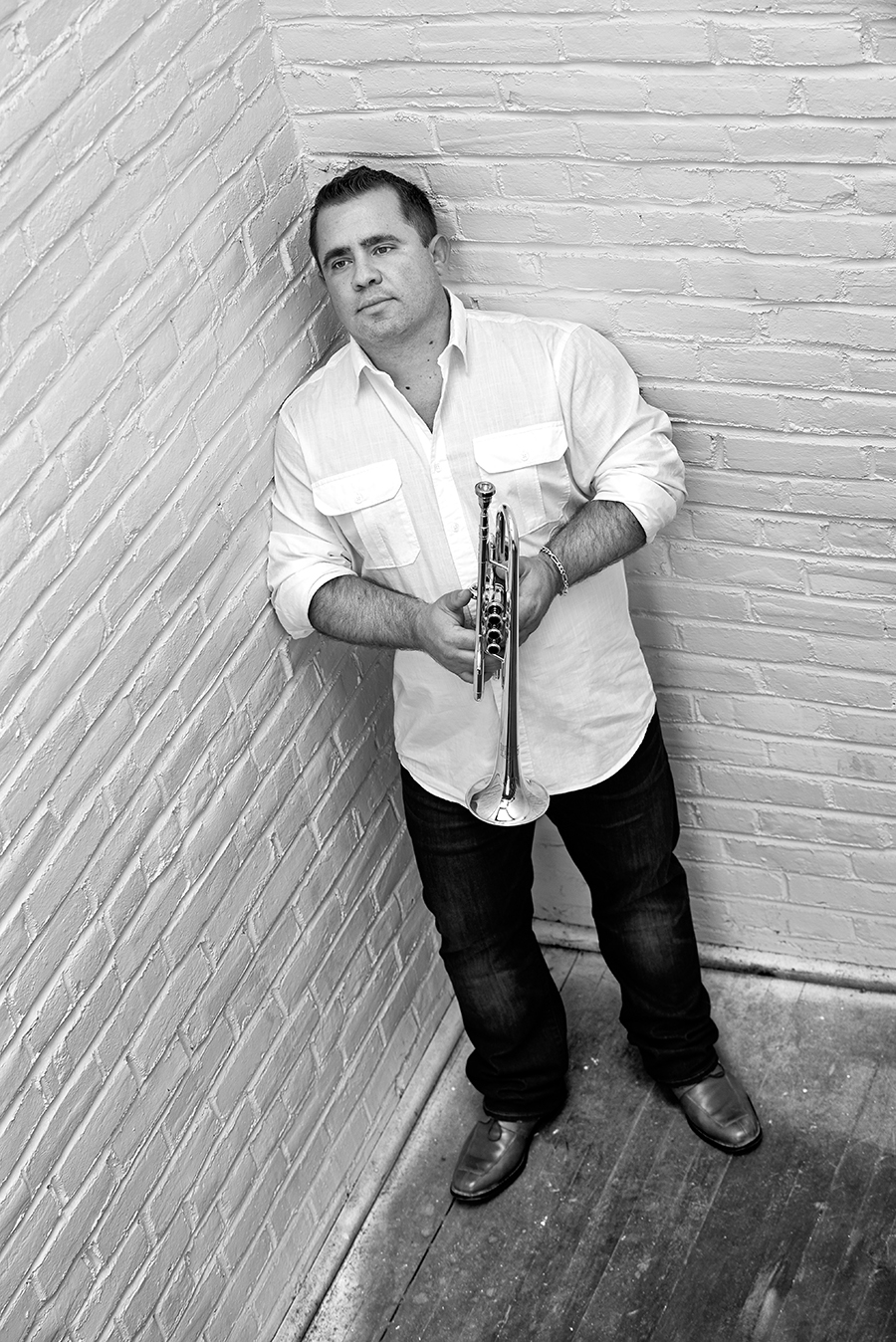 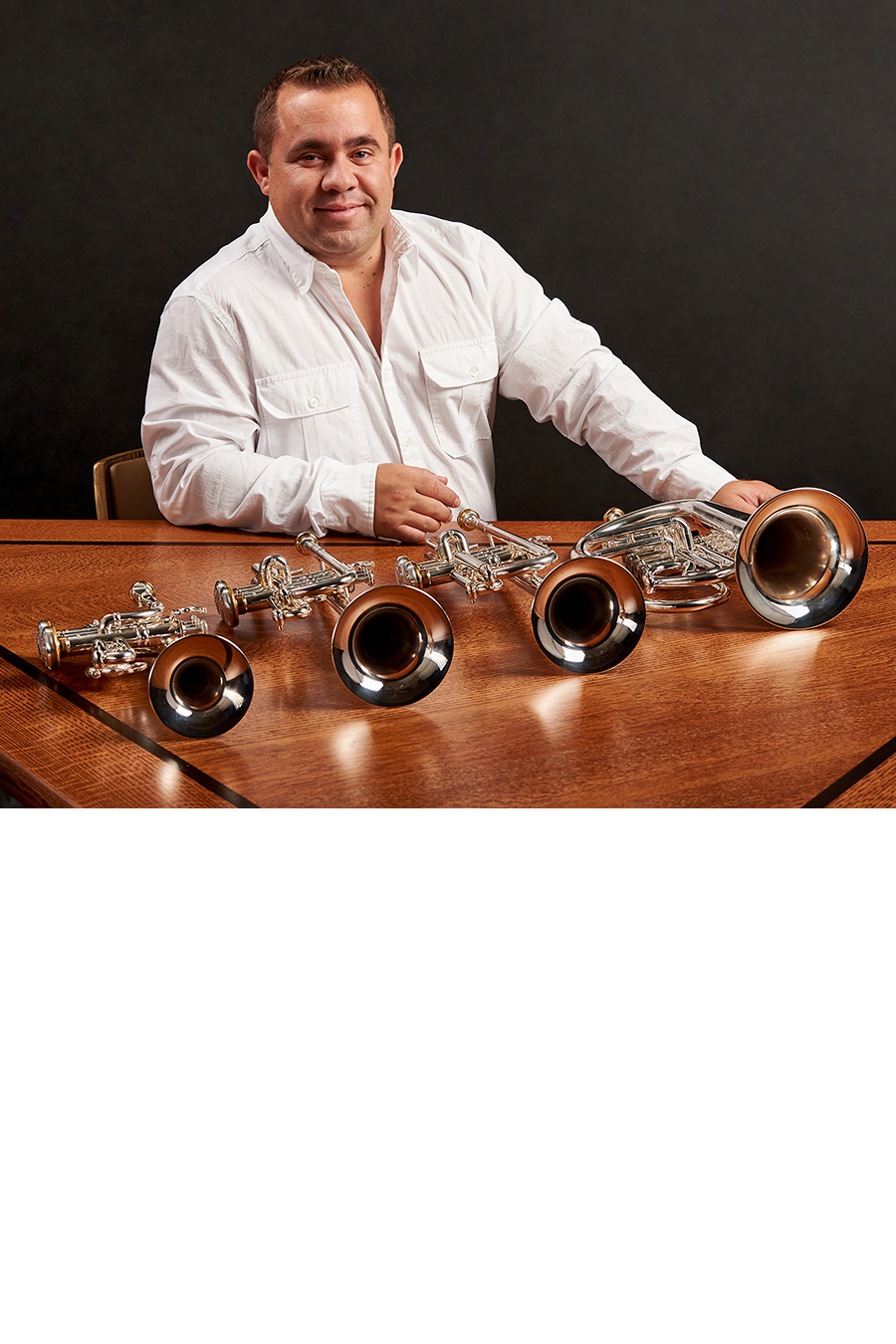 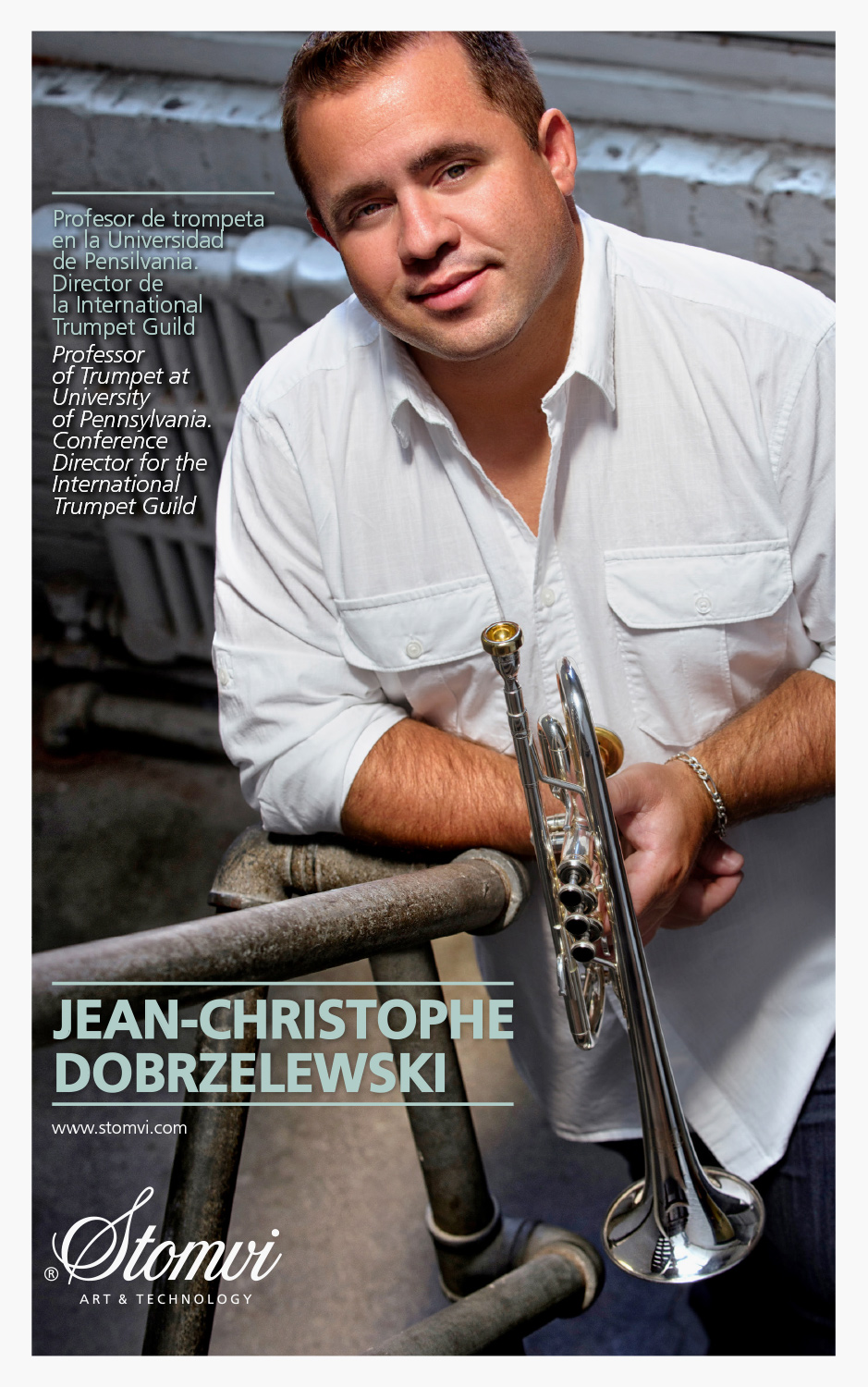 Hailed for his pure tone and musical finesse, International soloist and educator Jean-Christophe Dobrzelewski has appeared in numerous solo performances with orchestras, wind bands, piano, and mixed chamber ensembles within the United States, as well as around the Globe.

An active freelancer in the Philadelphia region, Dobrzelewski holds the positions of Professor of Trumpet and Interim Assistant Dean at West Chester University of Pennsylvania School of Music, Conference Director for the International Trumpet Guild, and founding member of the Grammy nominated Tromba Mundi Trumpet Ensemble. In addition, Jean-Christophe is brass coordinator and resident faculty for the Aruba Symphony Summer Festival. Formerly, he held the position as co-principal trumpet of the Midland-Odessa Symphony and the Lone Star Brass in Texas.


"Jean-Christophe Dobrzelewski is one of the most talented and versatile trumpet players I know.
He is equally skilled at contemporary music, Baroque, and everything in between.
He has commissionedMany new works for trumpet.
As a teacher, no person is more dedicated to their students.
Jean-Christophe’s teaching is steeped in fundamentals, and is very comprehensive."
Regents’ Professor David Hickman, Arizona State University

Jean-Christophe’s solo recordings include CDs such as Tryptique, Tryptique Renewal, and Eternal Source of Light Divine with organ. Chamber music recordings from Tromba Mundi include Tromba Mundi, Sinfonia Americana, and Quest for Adventure. In addition, he can be heard on the MSR Classics recording of American music for brass and wind ensemble, Shadowcatcher (2011), a project for which he served as Executive Producer and was made possible thanks to funding he received from a National Endowment for the Arts grant. All recordings are available on iTunes.

Jean-Christophe has participated as editor and typesetter in over 150 works on the Hickman Music Edition catalogue. He has also published several chamber music arrangements, as well as a set of sixteen-volume of orchestral excerpts for trumpet. These excerpt books are widely used around the world and have been recommended study material for previous New York Philharmonic trumpet auditions.


"What a fine product this is!! Your 16 volume set will be a major update in the world of trumpet excerpt books!!"
Philip Smith – Former Principal Trumpet, New York Philharmonic

Jean-Christophe Dobrzelewski received a “Prix de Trompette” from the Rueil-Malmaison Conservatory of Music in Paris, a Master of Music from the University of Maine, and a Doctor of Music Arts degree from Arizona State University, all in the area of performance.  Former teachers include David Hickman, Eric Aubier, Guy Touvron, Wolfgang Bauer, and Jean-Francois Michel.