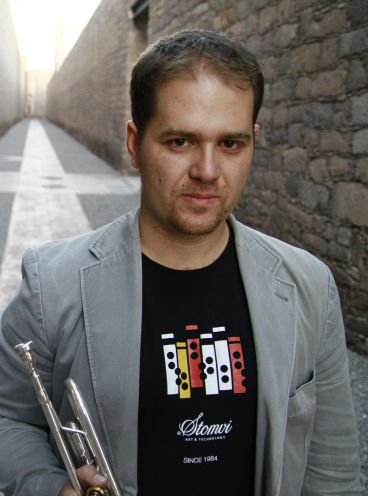 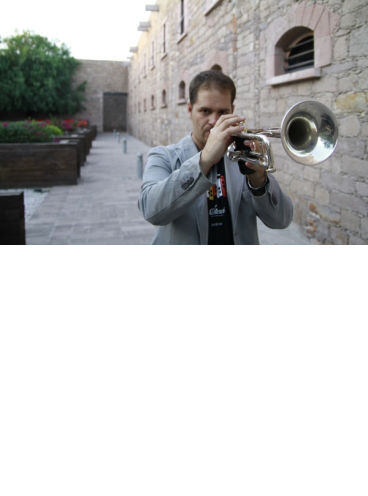 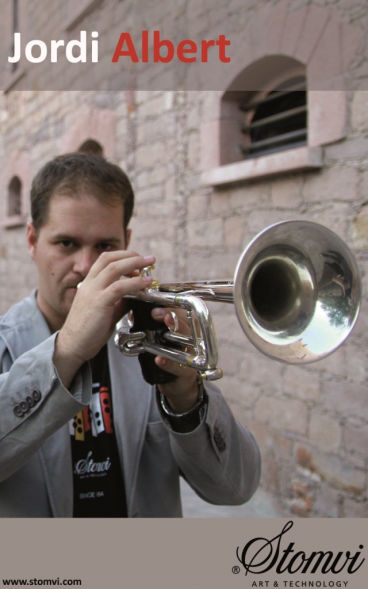 Jordi Albert is a doctor of music from the Polytechnic University of Valencia. He excelled as a researcher in the field of learning difficulties and, specifically, in their attention through educational strategies.

He worked as a curriculum designer in different international projects, highlighting his work as director of the national curricular design process in Guatemala and Mexico City.

Currently Jordi Albert runs a private center with more than 100 students that deals with learning difficulties and develops high-performance projects in musicians.

He has a broad career as a trumpeter with international tours in Mexico, Colombia, Argentina, Chile, Guatemala, Honduras, the United States, Canada, Russia, Romania, Ghana, Moldova, Angola and Spain among others. He founded different artistic projects such as the young Dixieland Band, Duende y Aire or the Big Band of the Jaume I University.

In his other role as director of artistic and educational projects he worked as: coordinator of the music classroom of the Sociocultural Activities Service of the Jaume I University, as pedagogical adviser of the center of the arts in San Luis Potosí (Mexico), as director of the Center of Jazz studies, of the Universidad Veracruzana (Mexico) and as director of the International Center for Research in Music Learning.

In addition to his work as a teacher in different advanced education centers, the advanced music school, the conservatory of Mexico City and the Universidad Veracruzana, he has taught more than 250 courses and conferences in different parts of the world, including: ITG (International Trumpet Guild), University of Florida, Central Florida University, Interlochen Center for the Arts (Michigan), Lynn University, University of Wisconsin in the United States, British Columbia University in Vancouver (Canada), Musikene (San Sebastián), Katerina Gurshka Center (Madrid) as well as in different educational research congresses in Spain and Latin America.