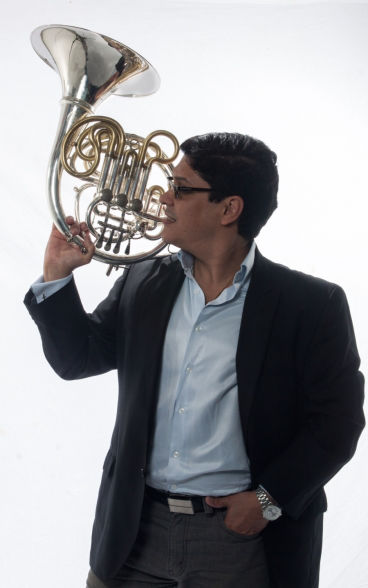 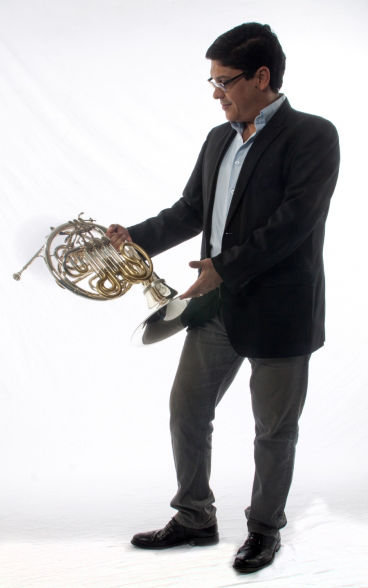 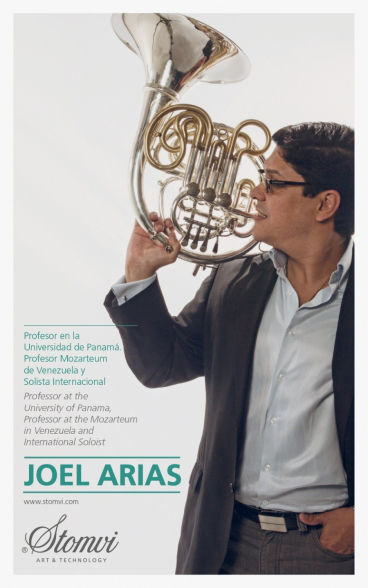 He was a recipient of the " DAAD Stipendium " (1992-1996), scholarship granted by the German Government to complete his study perfecting his skills as a soloist with the Valve Horn and the Baroque and Natural Horn with Michael Höltzel at the celebrated Hochschule für Musik Detmold, Germany.

He taught in the Youth Orchestra System of Venezuela, at the Conservatory of Music "José Ángel Lamas", at Musikschule Lage- Lippe and was Associate Professor in 1997 alongside André Cazalet, at the Itinerant Conservatory from the Beracasa Foundation.

He is regularly invited to various festivals in Germany, Czech Republic and Latin America. He was invited by the IHS International Horn Society, in 2004 (Valencia, Spain), in 2007 in Chaux d 'Fond (Switzerland) and in 2011 in San Francisco (California, USA).