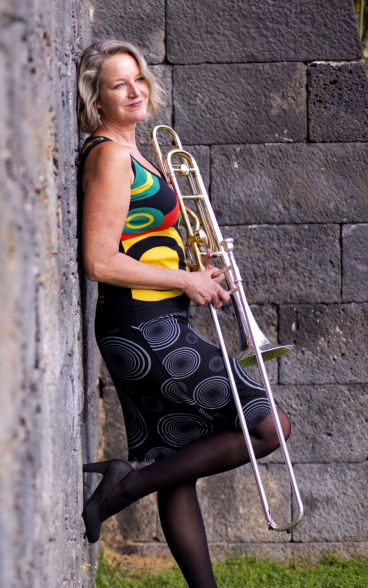 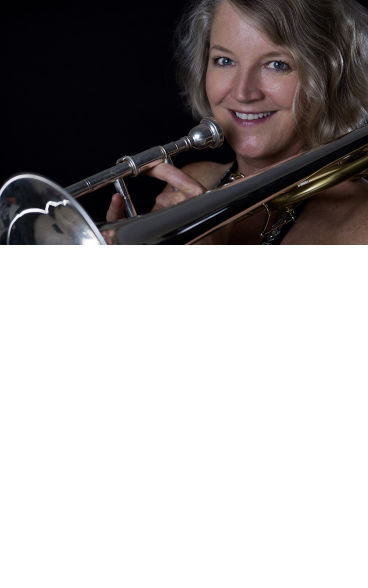 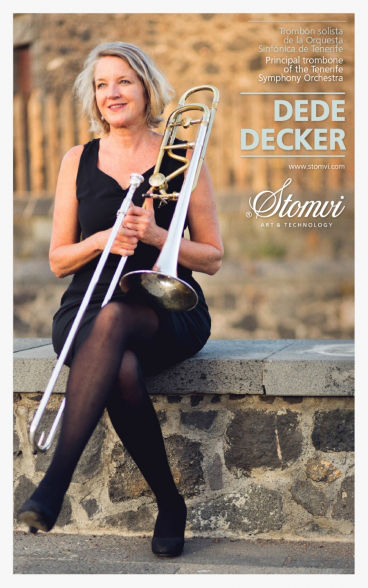 Since 1989 she has been the principal trombonist of one the finest Orchestras in Spain; the “Orquesta Sinfónica de Tenerife”, as well as a professor at the “Conservatorio Profesional de Música” in Santa Cruz, Tenerife.  She has performed as a soloist with her orchestra on 5 different occasions.  Among these 5  Concertos;  F. David, L. Grondahl, J. Sandstrom´s “echos de eternidad” a concerto for two trombones with Christian Lindberg as the conductor and second soloist, and two European debuts;   Eric Ewazen´s trombone concerto and the Ewazen triple concerto, both of which Ewazen attended.

She has given master classes in Spain, Croatia and the USA, where she also performed as a soloist.

Her plan in 1989 was to play in the Tenerife Symphony Orchestra for one year to gain musical experience in a fine Orchestra, as well enjoy living abroad on a beautiful island.  She now considers Tenerife her home after spending over half of her life there enjoying the orchestra, her students and everything else the beautiful island of eternal spring has to offer.

She has been playing the Stomvi Titan since may 2013, and is delighted with the beauty of the sound and the ease of playing it.


More info
Our website is protected by DMC Firewall!