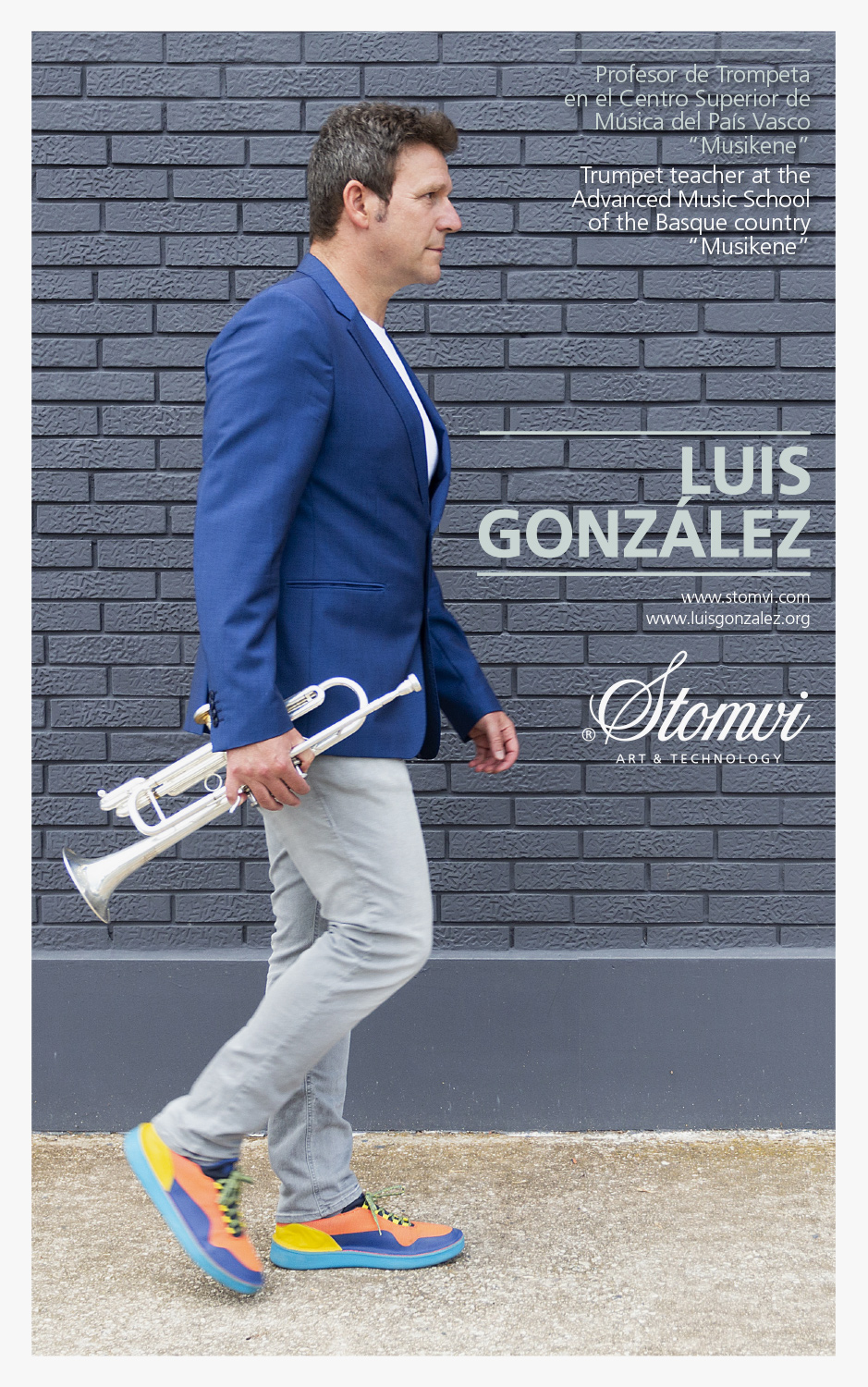 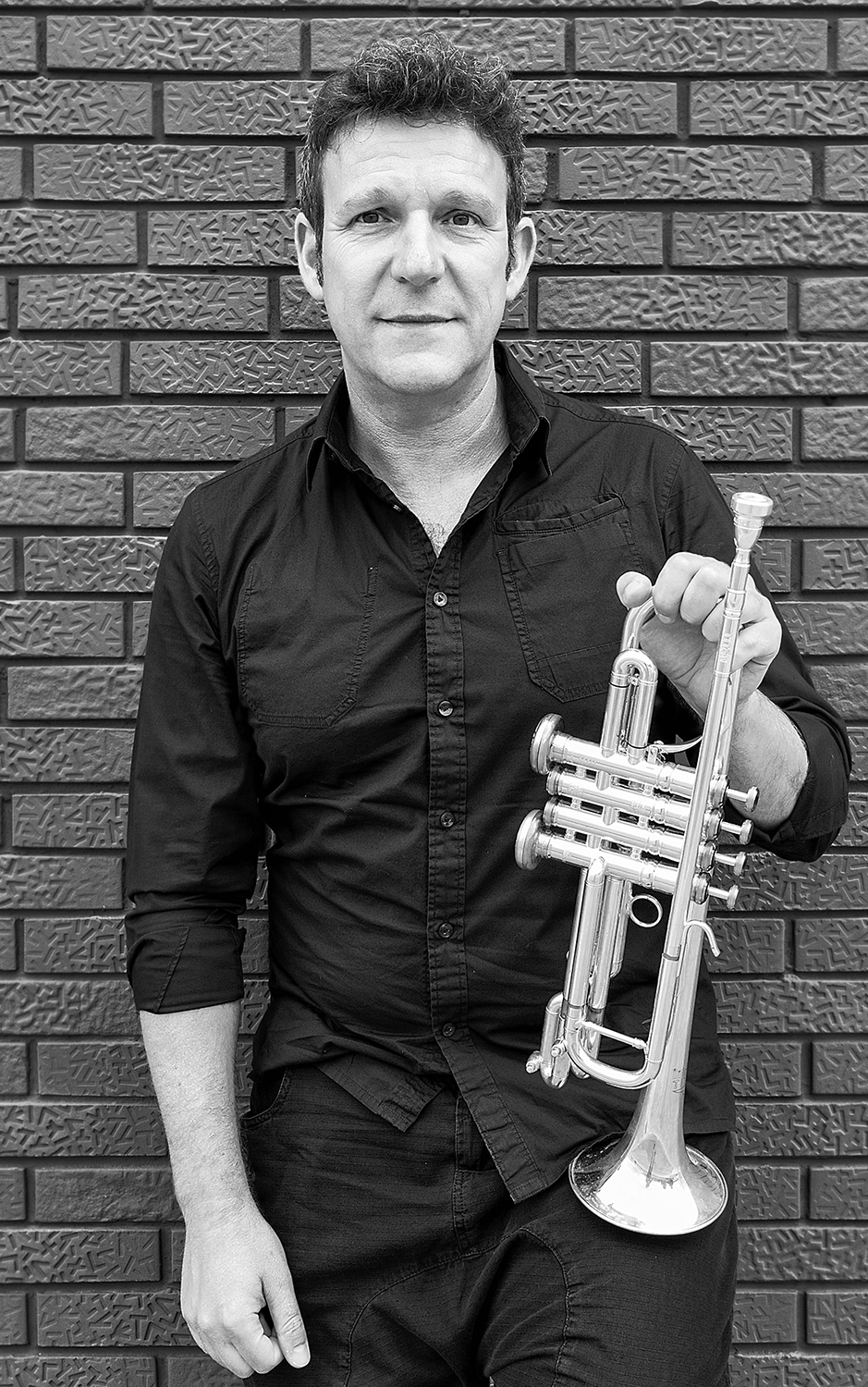 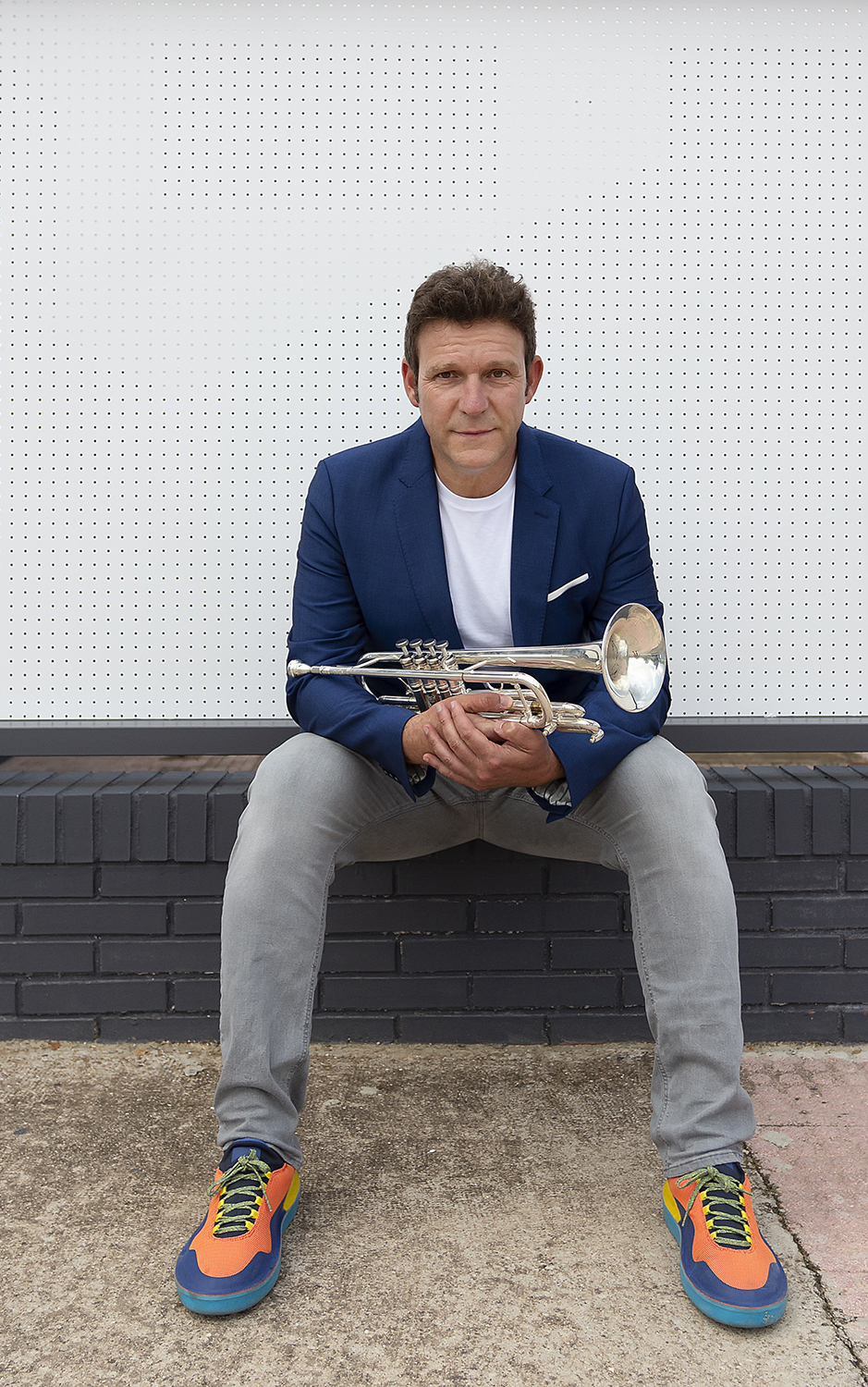 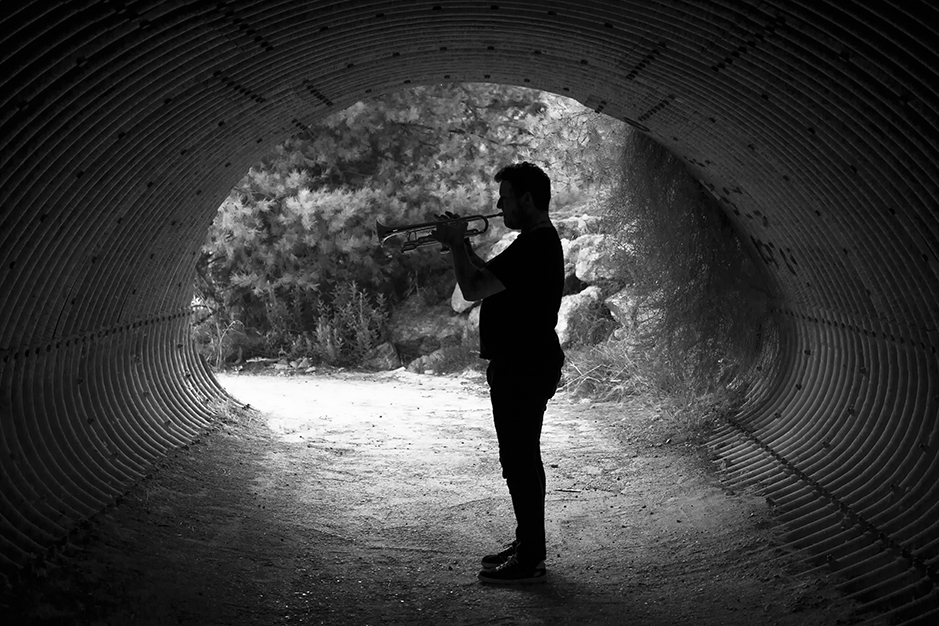 He was born in Silla, Valencia, and started his trumpet studies at the municipal school of music, with Manolo Campos and Eduardo Tarín. He completed his studies in the Valencia Higher Conservatory with Leopoldo Vidal, and had the opportunity to study with Pierre Thibaud in Paris and Bo Nilsson in Sweeden.

In 1989, he joined the Balearic Symphony Orchestra “Ciutat de Palma”  and became teacher of the Palma de Mallorca Professional Conservatory, where he worked until 1994. Between 1994 and 2005 he was soloist trumpet at the Madrid Symphony Orchestra and, from 2004 to 2011, he teached at the Liceu Music Higher Conservatory in Barcelona.

He is often invited to collaborate in courses and seminars, and he has been a teacher at: the Region of Madrid Youth Orchestra, the Galicia Royal Philharmonic Academy, the Spanish National Youth Orchestra, the Oporto Higher Conservatory, Limoges Epsival Festival, Amiens Trumpet Academy, Lieksa Brass Week Festival in Finland, Trumpet Days in Luxembourg, the Lyon Music Higher Conservatory, the Colombia National University at Bogotá, the Hochschule Musik at Karlsruhe, the Trumpet Latin American Academy at Caracas-Venezuela and at the Master’s Degree in Musical  Performance, at the Andalusian International University UNIA. Furthermore, he has been a member of the jury at renowned national and international Trumpet competitions, such as Lieksa in Finland, Colombia National Contest, the IMPE International Competition in Namur- Belgium or the “Juan García Marín”  Contest in Anna-Valencia, the jury of which is presided by him.

As a soloist artist, he develops an important activity together with the organist Roberto Fresco, with whom he recorded a CD, “Luz Barroca” (Baroque Light), comprising Baroque and contemporary works. He played with distinguished trumpet players such as Eric Aubier, Allen Vizzutti, Reinhold Friedrich, Andrei Ikov or Pacho Flores.

In addition, he has an habitual duo with the pianist José Gallego, and together they retrieved and recorded the most important repertoire for trumpet written by Spanish composers of the 20th and 21st centuries. Their first album “Siglo XX Español” (Spanish 20th century) was recorded in 2003, and collects the first recording of works composed by Tomás Bretón, Miguel Yuste, Salvador Brotons, Juan J. Colomer, Josep Prohens, Francisco Zacarés and Tomás García Coronel.

Since 2005, he has been a resident teacher in festivals organised by Spanish Brass Luur Metalls and in the High Performance Academy Ad Libitum, in Ontinyent-Valencia.

Nowadays, he is a trumpet teacher at the Higher School of Music of the Basque country “Musikene” in San Sebastián, an activity that he combines with his work as a soloist artist.

"Stomvi trumpets gave me the personality that I always wanted in my sound. These instruments are very versatile and helped me to get a great range of colours details. This allows me to perform every piece in a much deeper way.
The Master and Titán models offer plenty of possibilities and combinations. All my instruments are standard, although I always try the new products that Stomvi offers, adapting a lot of them to what I already have.
Now, with the 4 valve trumpets, I am discovering a new way to play, not only because of the range, but also because of the sound.
As a performer is a real luxury to have the trumpet builder so close to home. They make me improve as a musician and I feel better and better with them."
Luis González