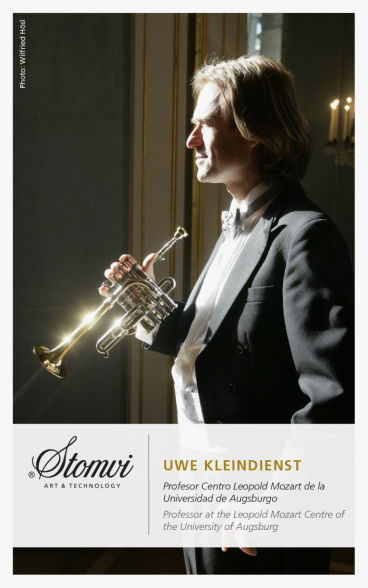 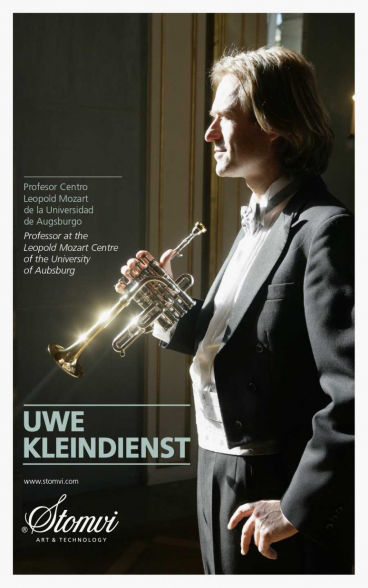 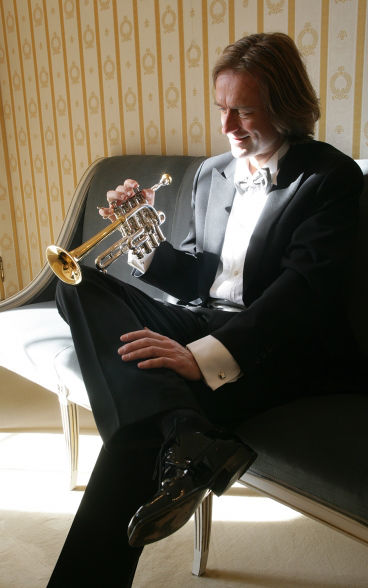 Professor at the Leopold Mozart Centre of the University of Augsburg

Professor Uwe Kleindienst is our figurehead, since 2007, in Germany. Since 2008 he combines classes in the trumpet department of the Leopold Mozart Center for Music at the Augsburg University with his career.

Born in Cologne and studied trumpet, piano and conducting at the Musikhochschule in Cologne and Düsseldorf. He studied orchestral literature with professor Helmut Schneidewind.

At 23 wins, opposition, the first trumpet in the Rheinische Philharmonie (Koblenz). In 1989 he became the trumpet soloist with the Bavarian State Orchestra. And in 2000 he was appointed professor of trumpet at the Musikhochschule Nürnberg - Augsburg.