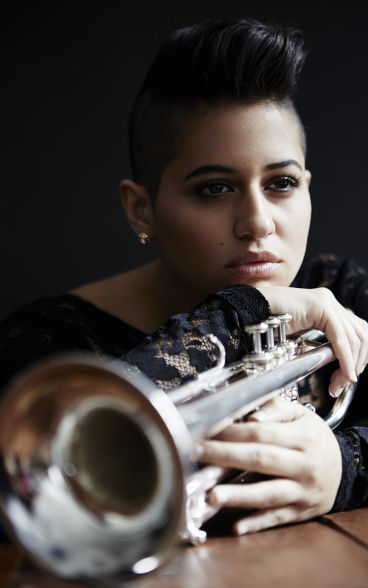 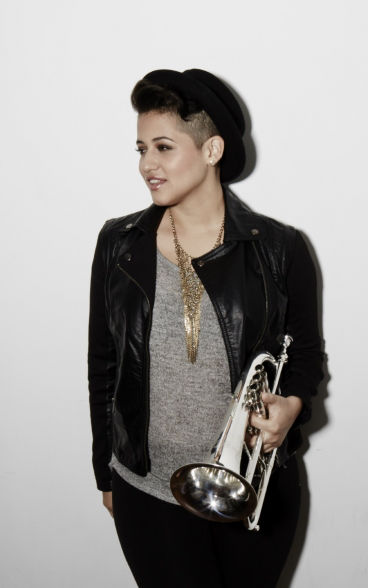 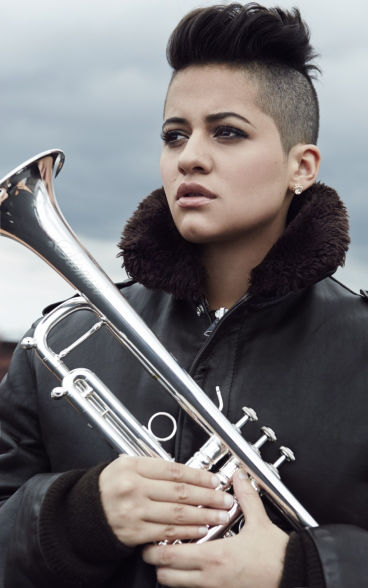 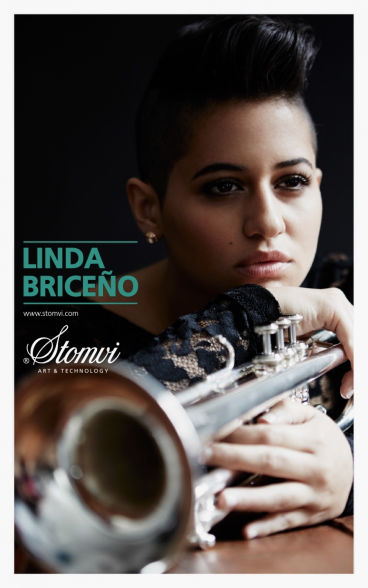 International critics have described this young trumpet player as an "influential Artist", not only for her talent as a trumpeter and her career, but also as a singer, Big Band conductor and composer.

Linda has participated in numerous local and international jazz festivals from an early age. She founded, along with her father, the Simón Bolívar Big Band Jazz, where she is lead and with which she has toured around the United States. She is the youngest conductor and professor of trumpet of the Simón Bolívar Conservatory of Music, where she conducts the Simón Bolívar Jazz and Music Ensembles.

She has been invited several times as a soloist for the Miami Symphony Orchestra and the Simón Bolívar Orchesta; she has also been a special guest at the Lincoln Center Orchestra conducted by Wynton Marsalis, and she has been selected by the World Economic Forum as a Young Global Shaper in recognition of her efforts as a musician and entrepreneur.

She currently resides in New York City where she was awarded a scholarship by "The New School For Jazz and Contemporary Music".