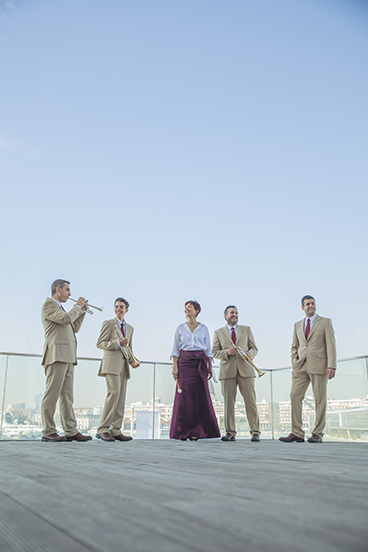 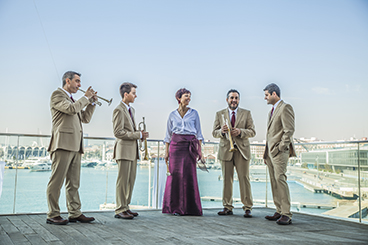 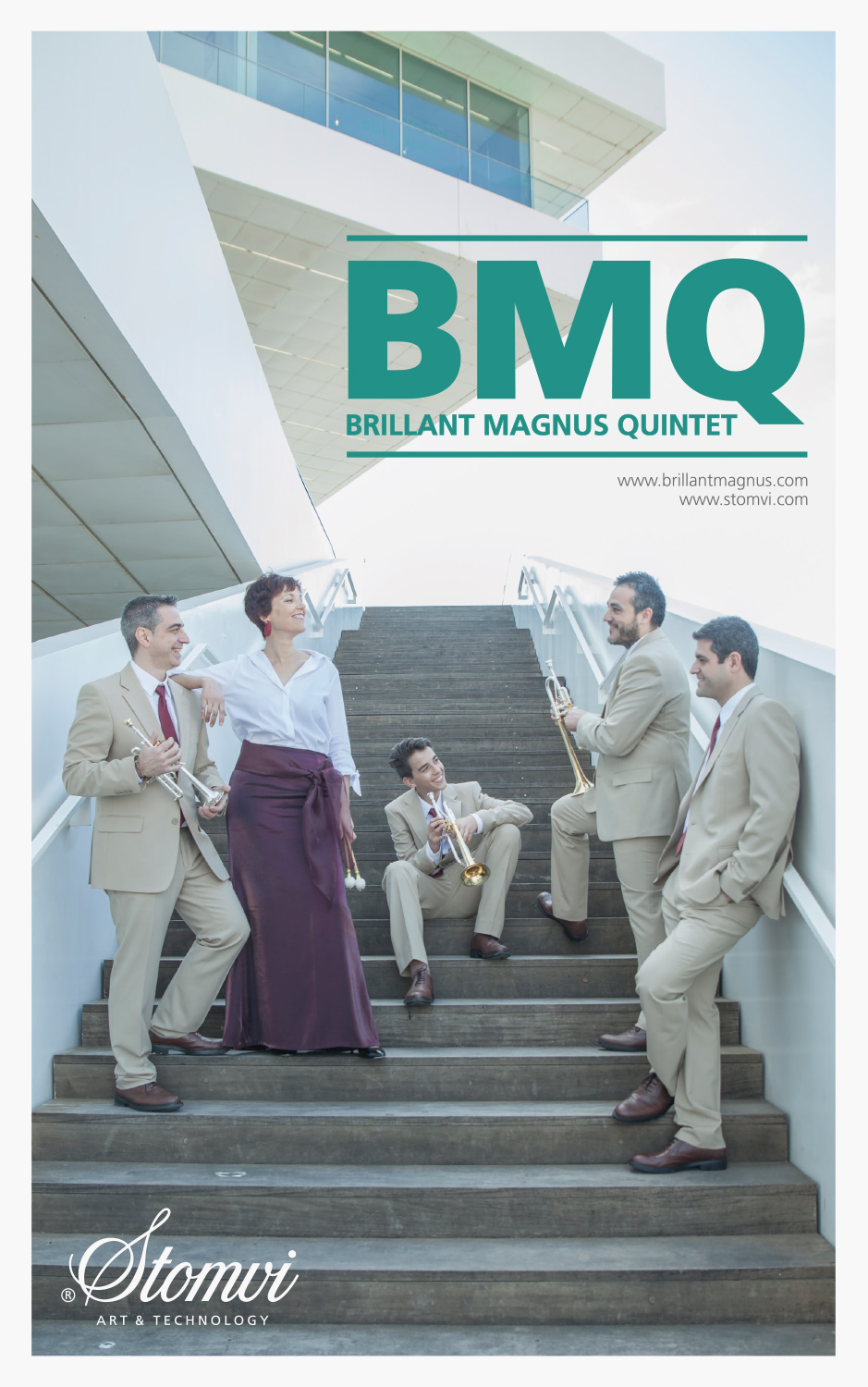 The Brillant Magnus Quintet has performed more than 400 concerts in the last twelve years. His music has been heard in the main organ and chamber music cycles throughout Spain. They are also common in festivals and summer cycles.


In the last years, he has edited a series of CDs with music by different authors and styles, among which the monographic ones on J. S. Bach, W. A. Mozart and J. M.ª Muneta stand out.

To his concert work is added his teaching work. Claimed regularly to offer courses and masters class, they carry out their own musical specialization course in Cella, Spain.

"The first thing to note in this group is the adequacy of the formation, which, with only five members, is capable of bringing to the public the full splendor of the Baroque brighter. [...] The concert had, besides, the advantage of beginning and ending with the most spectacular pieces, but the brilliance tone never dropped, so that the public could do but do not follow the petition the rector of the Shrine of not clap between works”. Heraldo de Aragon, Sunday, August 18th, 2013. XIX Torreciudad International Organ Cycle.

"Brillant Magnus Quintet plays at the top of the Mudejares Towers… a delicious spectacle for the eyes and senses. "Diario de Teruel. November 28, 2011. ...

"Highlight the quality of the musicians of BMQ, the excellent sound that the trumpeters get, the perfect musical style that they show and the respect and rigor they have done this work." Ritmo Magazine, n. º 829, LXXXI, April 2010.