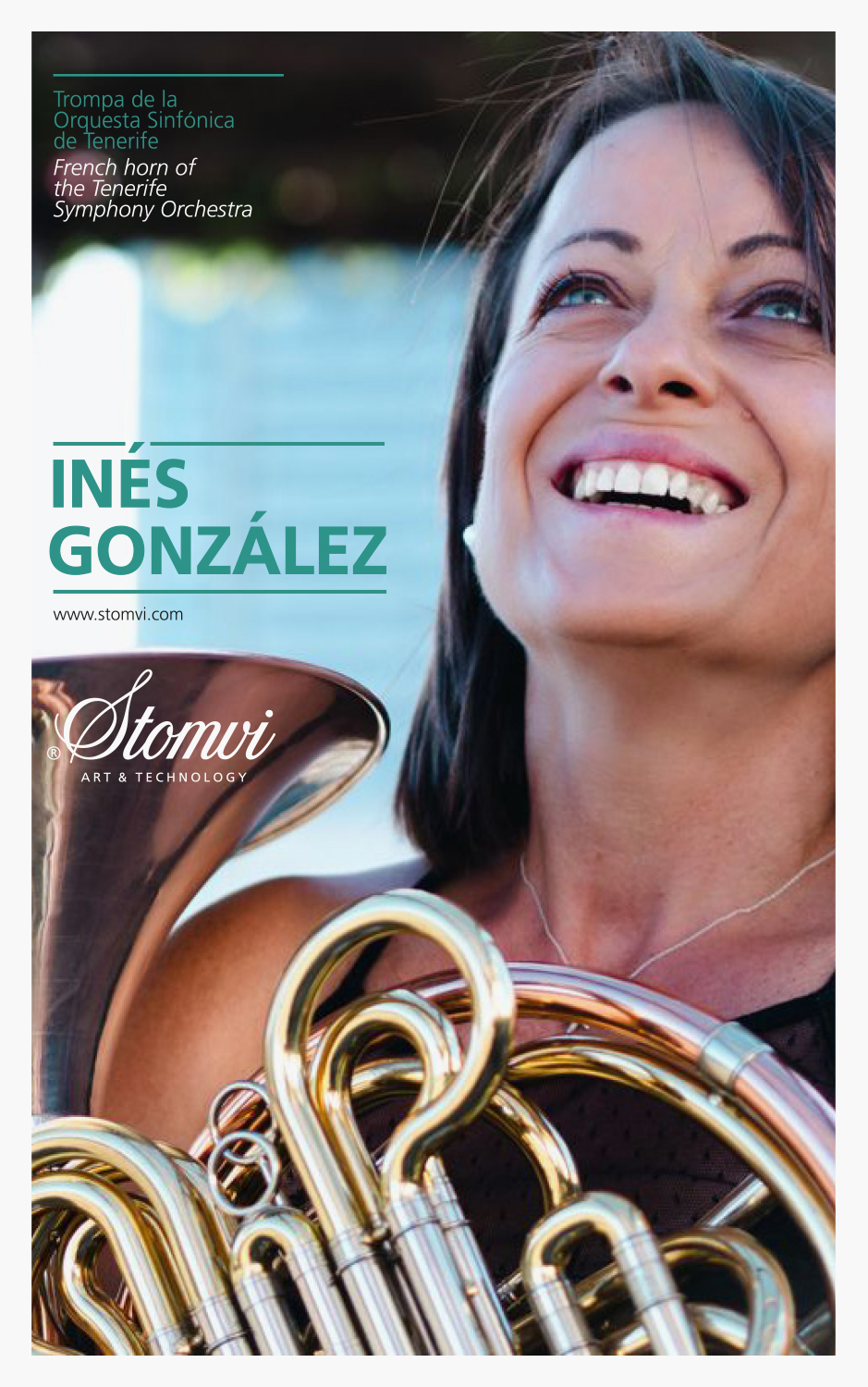 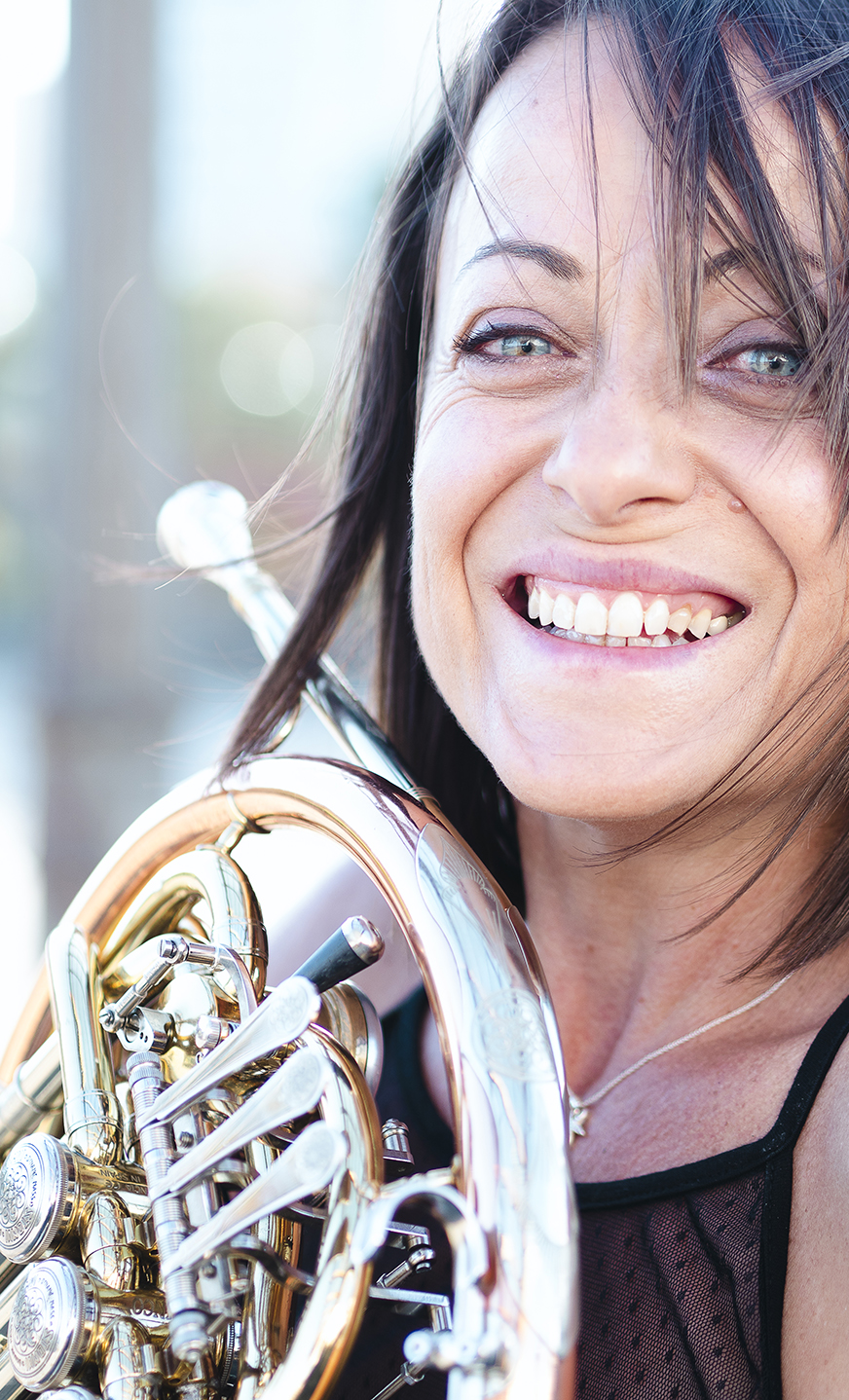 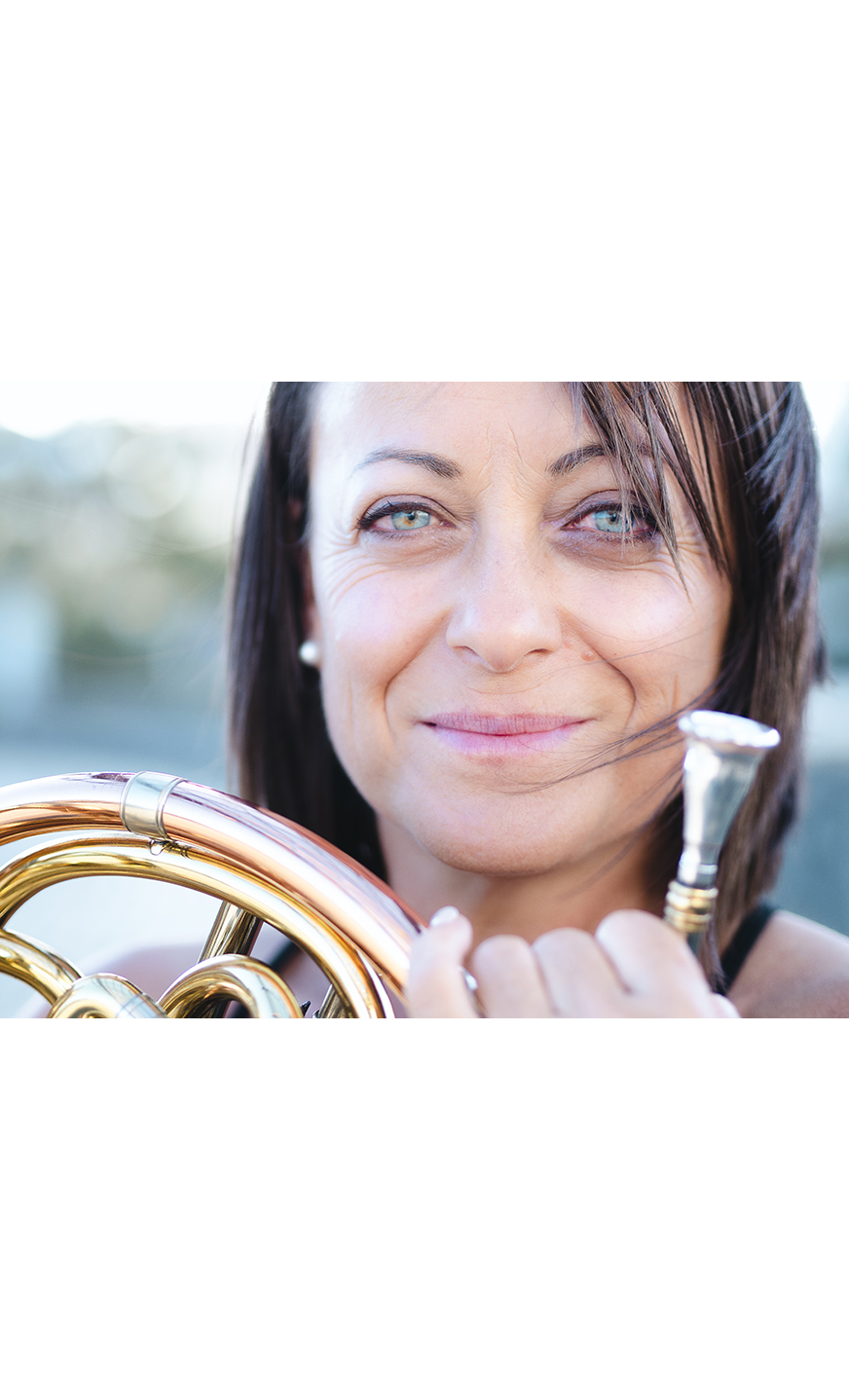 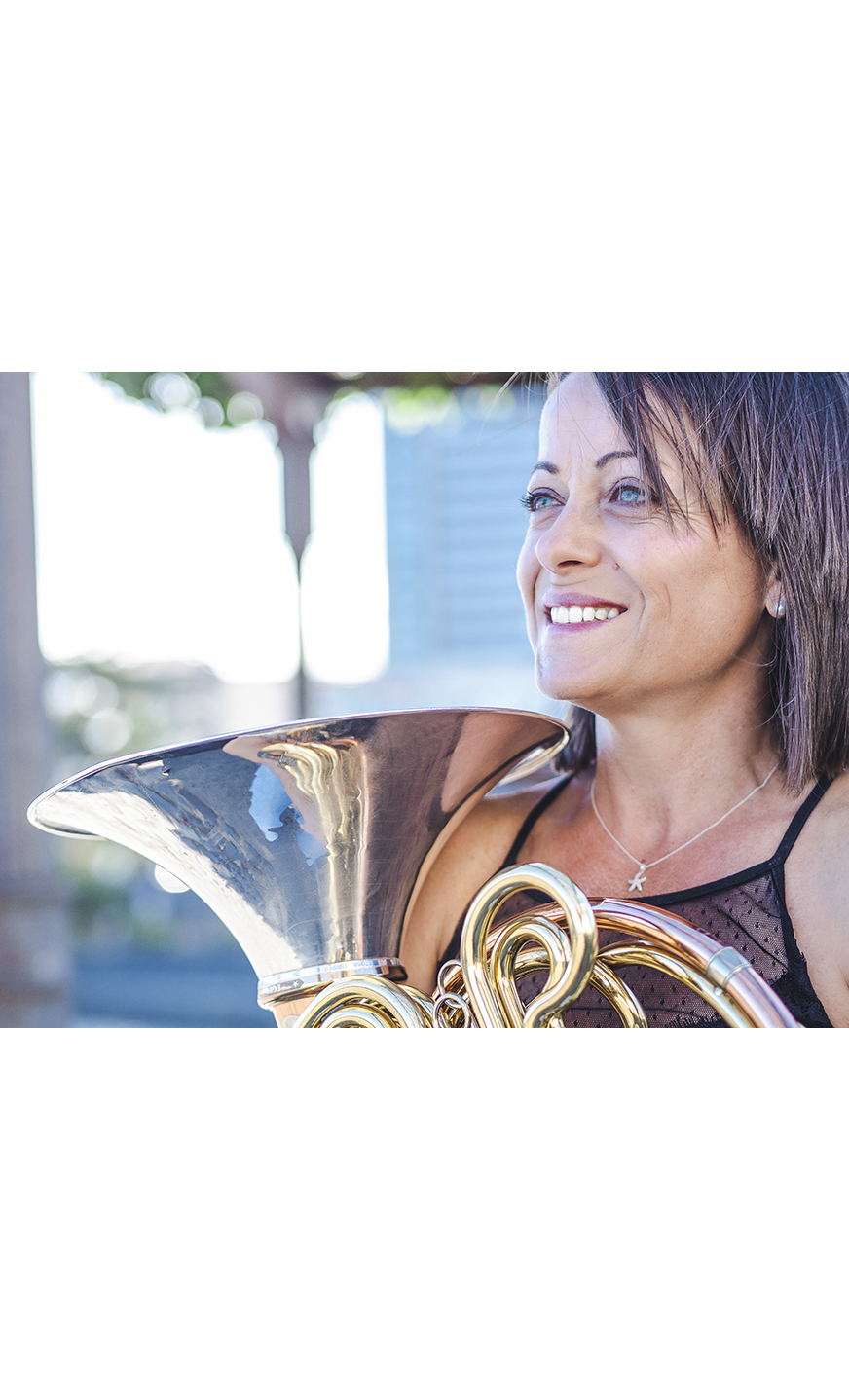 She was born in Tenerife where she began to study horn at the Conservatory of Music in Santa Cruz of Tenerife, winning Honor Price. Later, she moved to Amsterdam to study in Sweelink Conservatorium with Jacob Slagter, principal horn of the Consertgebouw Orchestra, where she received the "Musicus Uitvoerend Diploma" in1995. Teachers like Vincente Zarzo, Daniel Bourgue, Bruno Schneider, Richard Watkins, Hermann Baumann, Radovan Vlatkovic have greatly influenced her career through courses and lectures.

She was a member of the National Youth Orchestra of Spain and the Wind Quintet "Haizea”, founded in this orchestra, which won the First Prize in Chamber Music "Montserrat Alavedra"1994. Her professional life started as a member of La Laguna Chamber Orchestra and then she became a member of Tenerife Symphony Orchestra, in 1996.

Her first solo performance was in 1993, performing the Concerto No. 2 from W. A. Mozart with La Laguna Chamber Orchestra. She also played the S. Mercadante Concerto, G. P. Telemann Concerto, L. Cherubini Sonatas and L. E. Larsson  Concertino. The last performances as a soloist with Tenerife Symphony Orchestra were W. A. Mozart Concerto No. 4 and J. Haydn Concerto for Two Horns.